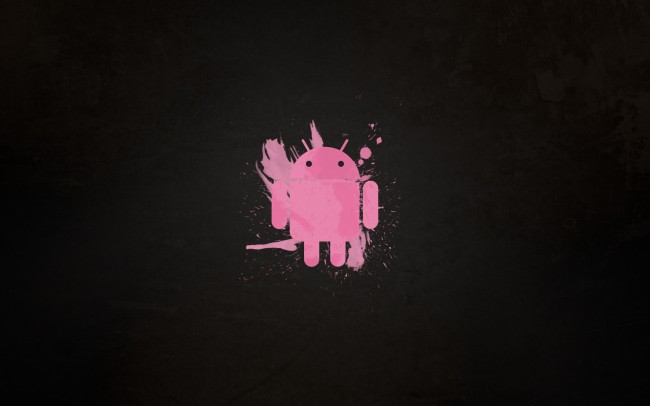 It’s Friday the 13th. Spooky. This week can be summed up with one word – revolutionary. Apple announced and unveiled two new iPhones this week, the iPhone 5S and the iPhone 5c. We had some fun and liveblogged the event, with lots of you joining in on the action.

In spite of Apple pretty much taking up the whole week with their news, there was still plenty of Android stuff to chat about. The biggest piece is that the Moto X and new DROID devices received root, so if that’s your game, then you better jump on that. In addition, Twitter was updated to version 5.0 in the beta, we got some new looks at the upcoming Nexus device from LG and Google, and we spent some time with the LG G2 on AT&T and Verizon (reviews to follow next week).

If you missed any of the action, check out the highlights below.