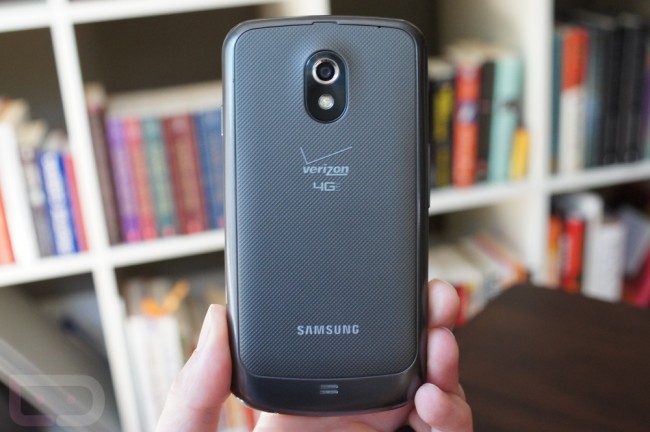 Over the last year, we have taken to pointing out publicly that the Verizon version of the Galaxy Nexus continues to fall further and further behind when it comes to updates. In fact, we created the idea of counting them out when the device fell three full updates behind other Nexus devices, a bandwagon that other sites appear to have jumped on. So since Android 4.2.2 is rolling out to the Galaxy Nexus (GSM version), we should probably update the count as it has officially reached four.

If you haven’t yet, be sure to read my thoughts on Nexus devices never being tied to another carrier again. It’s times like these that I’m not sure I even need to argue many of the points made.

Thank Buddha for custom ROMs. At least the device is still technically a “Nexus.”