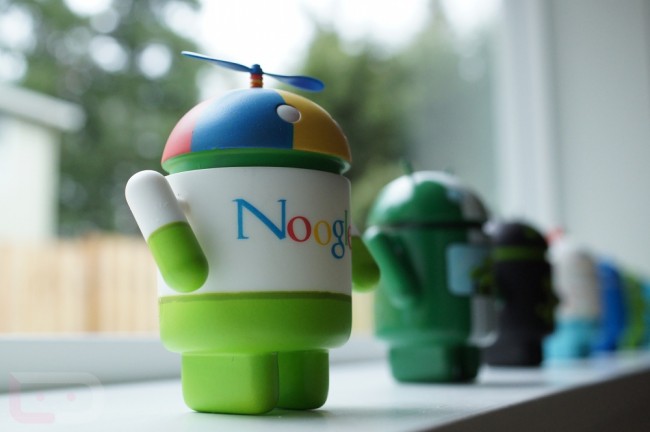 Just moments ago, Google’s chief release engineer Jean-Baptiste Queru announced the release of Android 4.1.2. The update itself is marked as minor and should only be further tweaks and improvements to Jelly Bean as we know it now. JBQ says 4.1.2 will hit AOSP sometime today, so all of you Android developers and tinkerers should have a fun day ahead.

As a note to maintainers of community builds running on Nexus 7:
please update to 4.1.2 at the first opportunity. Future variants of
the grouper hardware will have a minor change in one of the components
(the power management chip) that will not be compatible with 4.1.1.

For those paying attention to the Nexus rumors, the leaked images of the LG Nexus device from last night were shown running 4.1.2, so that’s a great sign. Once there’s an official changelog for 4.1.2, we’ll update this post.