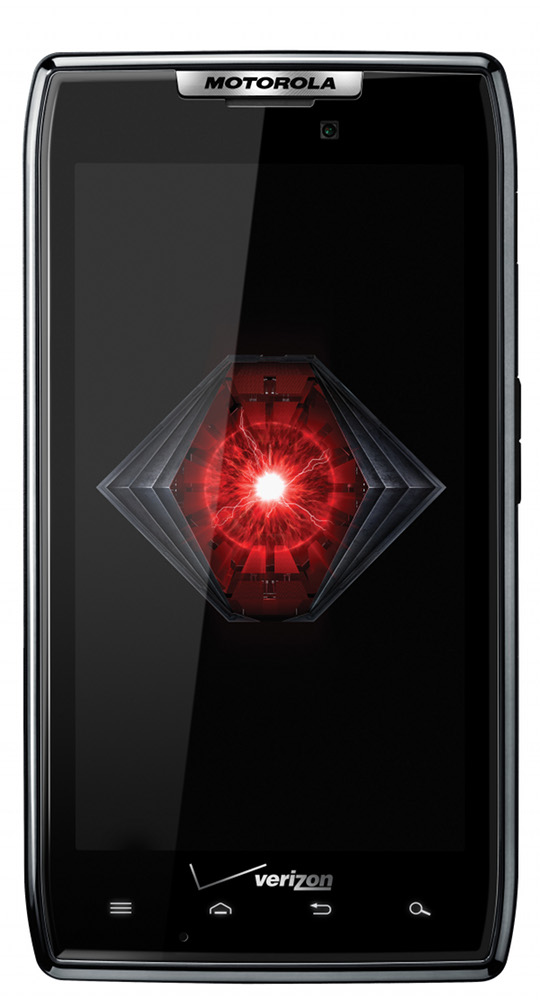 For those of you that hang out on Twitter or in any of the Android forums, you probably saw a movement that started up within the last couple of days after both Asus and HTC came forward with bootloader unlocking solutions. It’s called “Operation: Make Ourselves Heard” or #OPMOSH and is directed at Motorola this time around. While almost every other Android manufacturer has decided to allow at least some sort of bootloader tool for the developer community that supports them to no end, Moto has continued to remain quiet and locked. And even though public outcries were successful with other companies, they have been unsuccessful over the last 2 years when it comes to Moto. With that said, why not start up another campaign now that almost everyone is onboard with the unlockable bootloader situation, other than them. Could there be a better time to make yourselves heard (again)? Probably not.

First, let’s back up a tad to go through the history of Motorola and their stance on bootloaders:

To join in on the #OPMOSH campaign, you can visit this XDA thread. They have petitions, corporate Moto employee emails, Twitter accounts and more for you to hit up if you feel strongly about bootloaders on Motorola phones.