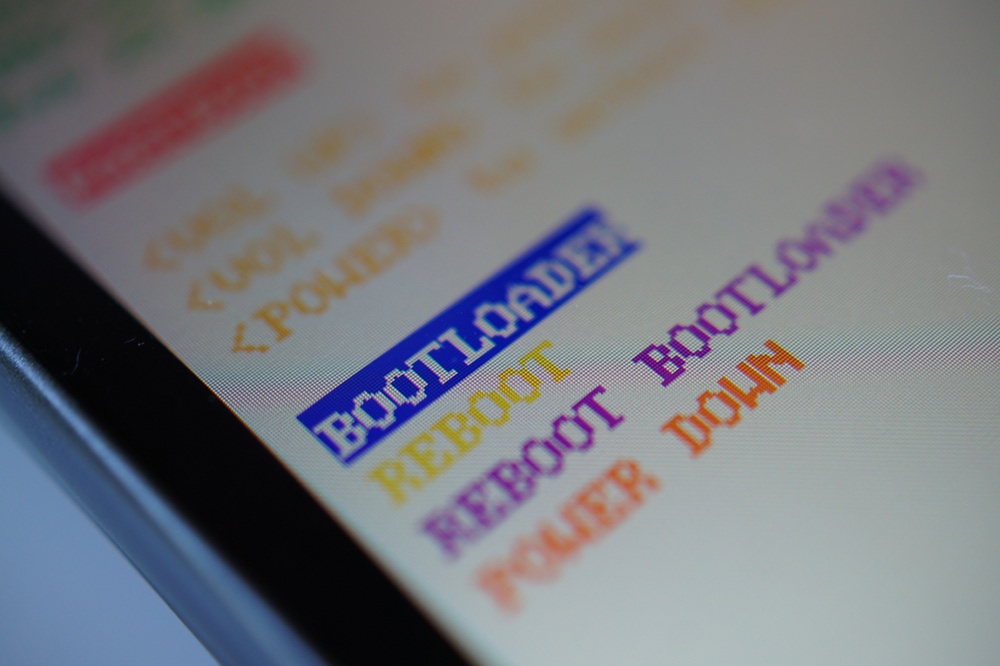 Ater finding out that the bootloader of the HTC Rezound could be unlocked using HTCDev’s bootloader unlock tool, our initial reaction was to think that this was a mistake and that it would be fixed shortly. Boy was that reaction wrong, and in a good way. HTC has updated their developer site with the following comment:

All HTC Android devices launched after September 2011 are unlockable. The website will be updated accordingly to reflect this in the coming weeks. We continue to work on models launched prior to September 2011, please check back often for the status of older devices.

So not only was it not a mistake for the Rezound to be unlockable, but going forward, every single HTC device will join the party. That’s a big deal, folks. If only we knew what was on the horizon as far as HTC devices go on Verizon. Well, we sort of have an idea:  the Fireball.

But wait, didn’t Motorola blame Verizon for forcing them into locking bootloaders on the RAZR and every other device from them over the last year? Indeed they did. I wonder if we can talk HTC into teaching Motorola how to grow a pair?