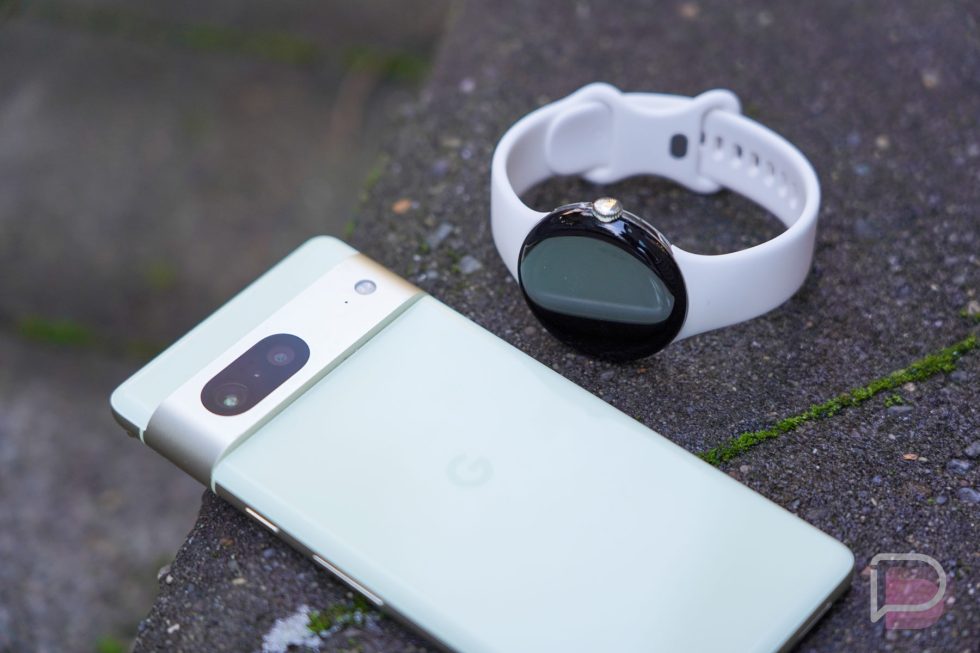 December has become one of our favorites months in recent years because it means Google Pixel phones receive a huge quarterly update that coincides with a Pixel Feature Drop. So not only do they all get major bug fixer updates, new and exclusive features arrive to take us into the new year.

For December’s Pixel Feature Drop, Google is giving its new Pixel 7 and Pixel 7 Pro phones several new features, but there are other goodies for the rest of the still-supported Pixel line-up to enjoy. Oh yeah, the Pixel Watch is also (technically) getting its first Feature Drop too.

Here’ all that is new in the December 2022 Pixel Feature Drop: 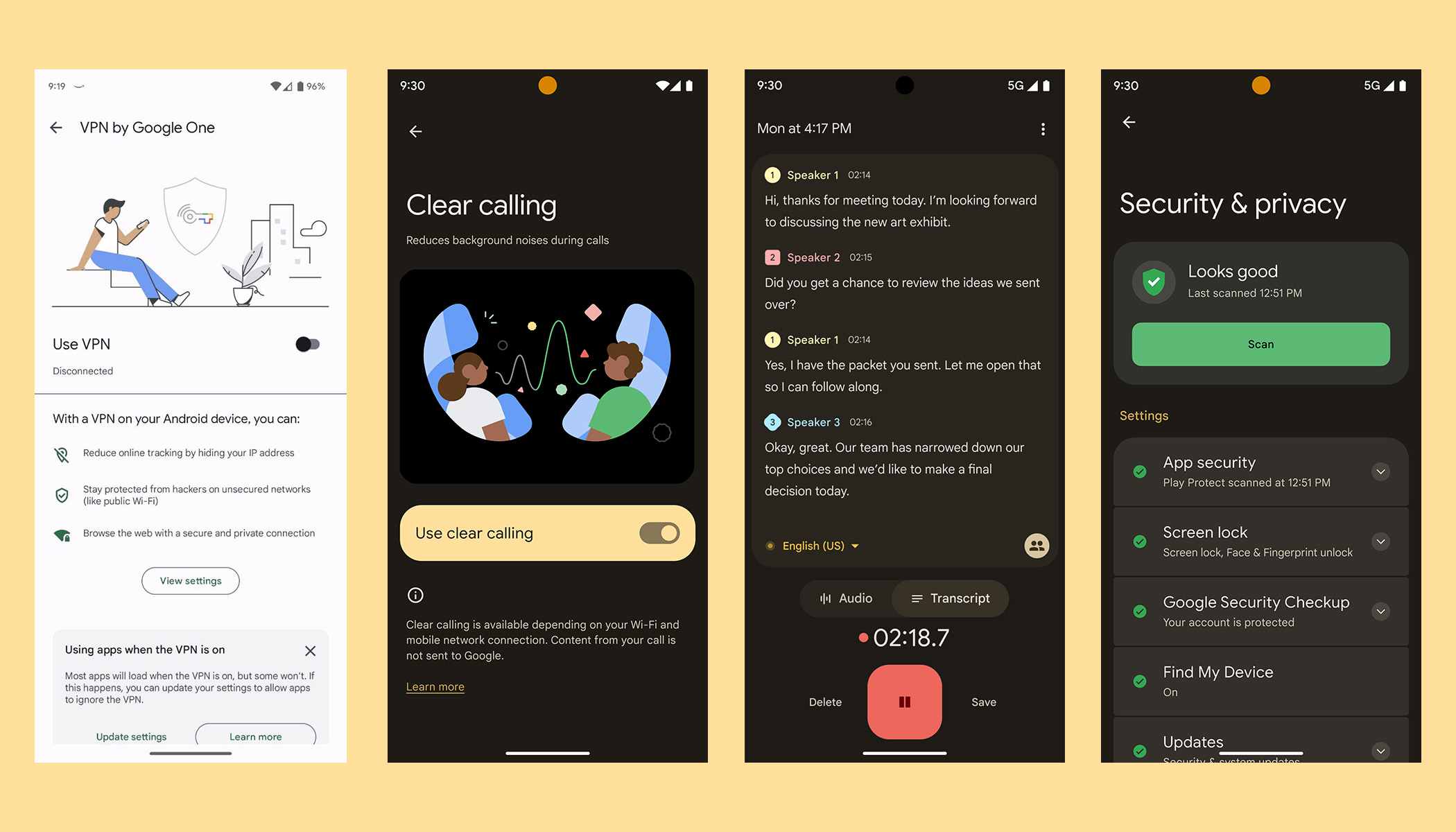 And that’s pretty much it!

A lot of what we just talked about is app-related, so you’ll see these new features as the related apps see updates over the next few days or weeks. But keep in mind that this is also the day that the huge December quarterly Android update arrives on Pixel phones and should address all sorts of bugs (all 77 of them). Many of you have been testing it in beta since September – it is now in stable for all.