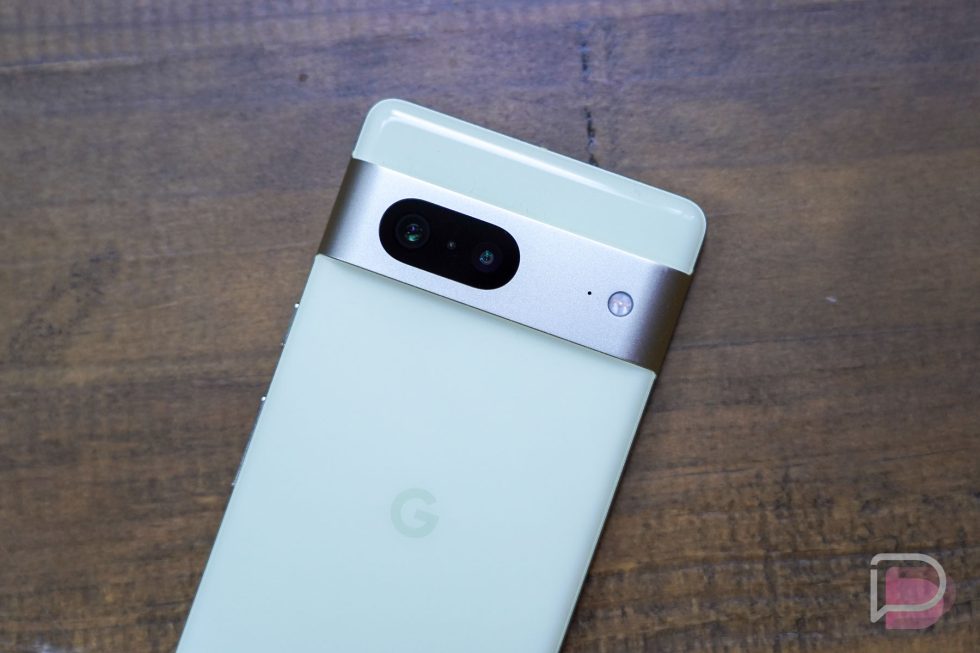 When Google announced the Pixel 7 and Pixel 7 Pro a few weeks back, one of the features they gave special weight to was a free built-in VPN service through Google One. At the time, they would only confirm that it was coming later this year, but a Google support page has now given us a clearer time frame.

In December, Google is planning to launch VPN by Google One for the Pixel 7 and Pixel 7 Pro. This is an included perk as an owner of either phone and does not require a Google One subscription. And since this isn’t a subscription thing, you don’t get any of the other Google One benefits unless you actually subscribe to one of those plans.

Here’s how Google describes it:

As of December 2022, Pixel 7* and Pixel 7 Pro* consumers can access VPN by Google One at no extra cost on those devices through the Google One app without a Google One subscription. All other Google One membership benefits are sold separately.

Current Google One premium members (2 TB or higher) already have access to VPN by Google One on multiple devices. This VPN offering doesn’t impact the price or benefits of Google One Premium plans.

VPN by Google One is only available with eligible Google accounts. Workspace and certain supervised accounts (including child accounts) aren’t eligible.

With the release of yesterday’s Android 13 QPR1 Beta 3, Google appears to have built-in support for this free VPN service, as spotted by Mishaal Rahman:

Beta 3 adds support for “built-in” VPNs in preparation for the launch of the Pixel 7’s free Google One VPN service.https://t.co/3589Uj0zRc.apps.privacy.wildlife = AdaptiveVPNPrebuilt, a stub APK in the Pixel 7’s system image. pic.twitter.com/rxGLKHwggm

Why should you care about a free VPN service? Privacy, man. Using a VPN can protect your privacy as you browse the web or use apps from your phone. Google’s VPN sends your data through a “strongly encrypted tunnel” that also doesn’t associate any of it with your Google account.

I’d imagine this launch will be a part of the December Pixel Feature Drop, which should also bring is Clear Calling and other goodies. The last two December Feature Drops were packed full of fun new stuff. Let’s just hope all of this doesn’t stay exclusive to the Pixel 7 for long. I’d imagine the Pixel 6 line should be able to run this stuff just fine.