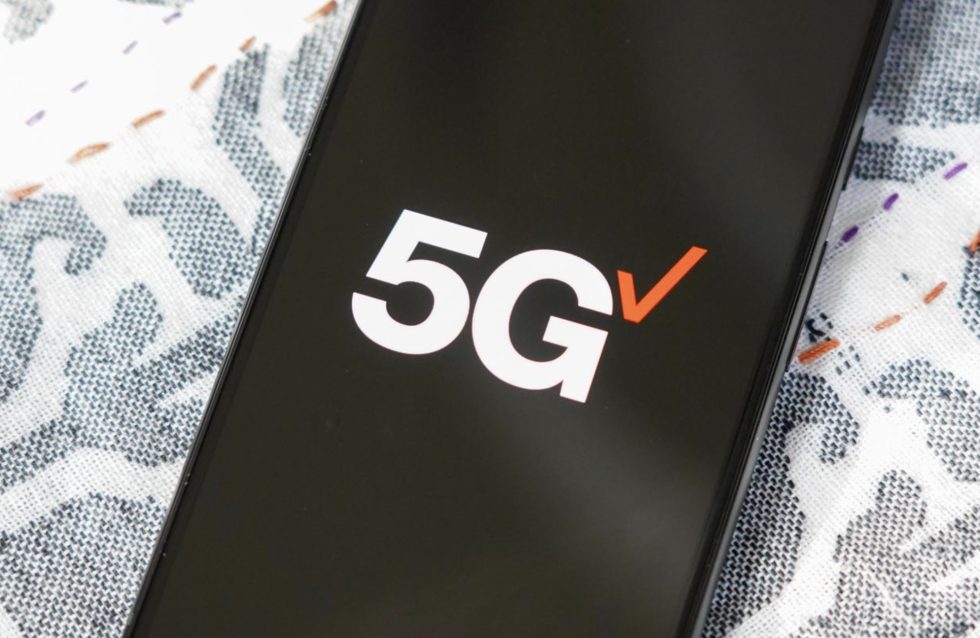 To finish out the year, Verizon says it has hit a big milestone in terms of 5G Ultra Wideband coverage. The US carrier now covers 175 million people with its fastest 5G a full month ahead of schedule.

Verizon didn’t offer a breakdown of the type of 5G in that number in their announcement, so that means it is likely a mix of 5G mmW and mid-band 5G (C-Band). The C-Band network is what’s driving the increase in the number of people covered by their 5G Ultra Wideband, since mid-band 5G covers bigger spaces and still offers improvements in areas like speed. While 5G mmW is indeed incredibly fast and Verizon is still planning to build it out, its availability can be so limited that it won’t help cover as many people as quickly as C-Band.

The news is sort of a final important note to end 2022, as the next leap is for Verizon’s 5G Ultra Wideband to go nationwide, which they believe will happen in Q1 of 2023. Also note that Verizon’s C-Band rollout is a full 13 months ahead of schedule.

In addition to the rollout of their best 5G, Verizon is increasing C-Band spectrum from 60MHz to 100MHz in “many markets,” with plans to jump that to 200MHz once all of their licensed spectrum is available. As I mentioned a moment ago, they are also continuing to push out 5G mmW in places with dense populations, like airports, stadiums and arenas, and major metro areas.

What does all of this mean for you? All you really need to care about is Verizon C-Band or mid-band 5G and its continued rollout. This is the good 5G that is both fast and covers big areas. Once you are covered by it, you’ll notice faster speeds in more places. Instead of seeing a “5G” logo and noticing a connection that seems slower than your old 4G LTE experience, you’ll see “5G UW” and it’ll bring the goods.

For comparison, T-Mobile was planning to cover 260 million people by the end of this year and is another step ahead by launching stand-alone 5G on a nationwide scale. Still lots of catching up to do for Verizon, but they are starting to.