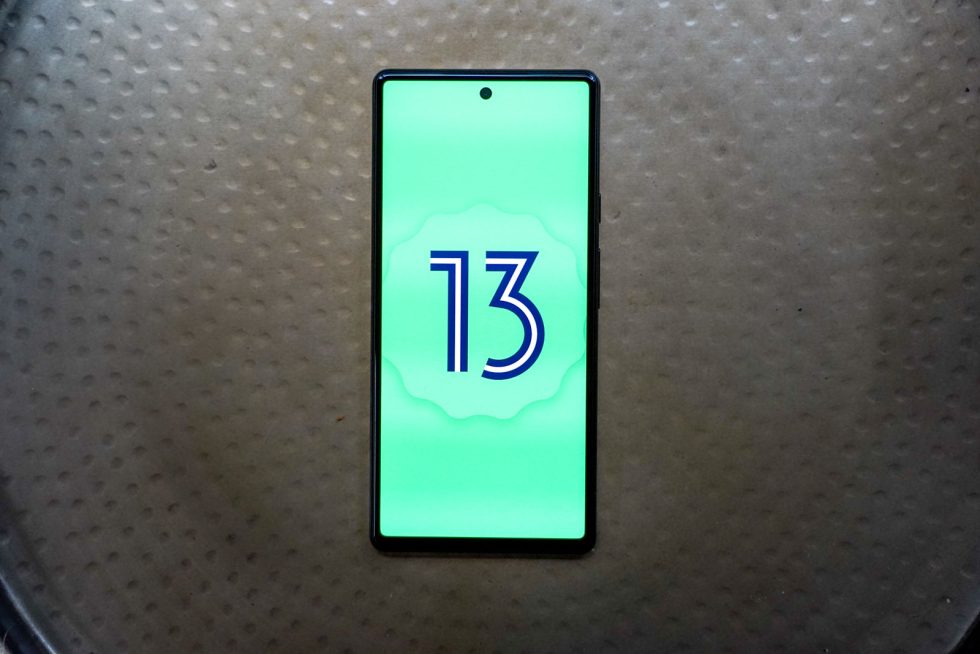 The last Android 13 Beta build arrived last month as Beta 4 alongside a promise from Google that this was the last of the betas. Not counting the 4.1 update to address some bugs, Google said that the next update for Android 13 would be the stable release over the coming weeks. Today, as a part of its publishing of the Android August security bulletins, Google appears to have revealed that Android 13 will be released to AOSP in September.

The surprise “Android 13 Security Release Notes” were posted on the Android Security Bulletins page that Google posts monthly bulletins for as it publishes the newest monthly update for its Pixel phones. It pushes both general Android security bulletins, as well as Pixel/Nexus-specific bulletins, with this special Android 13 note within the general category.

We picked up on the rare note earlier, after noticing that Google posted the August patch bulletin without posting the factory image or OTA files for its Pixel phones.

In the note, Google explains that Android 13 devices “with a security patch level of 2022-09-01 or later are protected against these issues,” which they list later on as “security vulnerabilities fixed as part of Android 13.” Google then mentions that “Android 13, as released on AOSP, will have a default security patch level of 2022-09-01.” And that’s where we jump to the idea that Android 13 will arrive in September.

Outside of Android 12’s seemingly late arrival in October of last year, Google released Android 10 and Android 11 in early September. Android 9 “Pie” was released in early August in 2018, just for reference.

Now, should Google push Android 13 to AOSP in early September, we may or may not see it on our Pixel phones right away. For Android 12, Google pushed code to AOSP, but then didn’t send the update to Pixel phones for another few weeks. That move was an outlier in the grand scheme of new Android build rollouts and it could have been for several reasons. Android 12 was a massive update, plus the timing to have it arrive with Google’s fancy new Pixel 6 phones made a lot of sense. In most previous years, AOSP has meant updates on the same day for Pixels.

NOTE: Updated that last paragraph to take into account the fact that September 5 is Labor Day, so Google is likely to release the update on September 6.