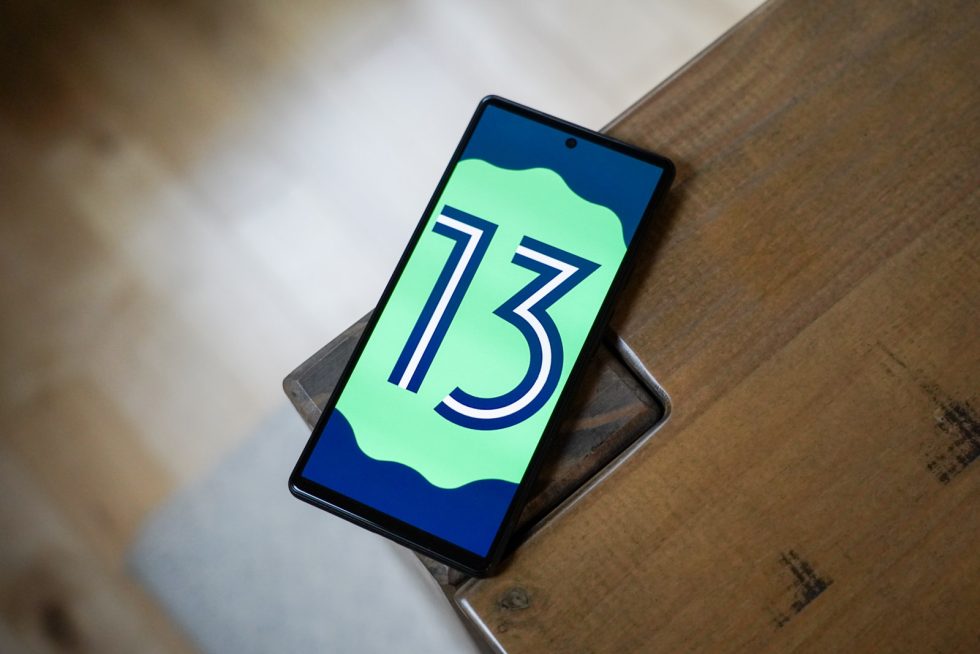 Google is releasing Android 13 Beta 4 today as the final beta update before the official Android 13 release in a few weeks. We reached platform stability in the previous beta, so that means we are now at a release candidate level of action.

For developers, it’s more important than ever to finish up getting apps ready for stable Android 13. For you and I, this build means a really good feel for what Android 13 will be like going forward. In other words, since you didn’t see many changes in Beta 3, do not expect many here. This is all finalized stuff as we approach that official release.

Below, we’ll dive in on how to install Android 13 Beta 4 on your Pixel and also talk what’s new.

Android 13 Beta 4 is available on the following devices:

Easiest way: If you own one of those devices, the easiest way to get Android 13 Beta 4 on device is to sign-up for the Android Beta Program (here). You’ll simply click the “Opt In” button on that page to join and then sit back and wait for Google to push an update as Android 13 over-the-air.

Once you have enrolled, you’ll head into Settings>System>Advanced>System update to check for it. Google may not push it immediately and could instead roll it out slowly throughout the day. Either way, feel free to check through there to tell Google you want it after enrolling in the program.

You’ve likely seen all that’s new from these posts here, here, and here. We really have covered it all and then some. Google isn’t even telling us to expect any major changes in Beta 4, because again, we reached platform stability in the last beta.

That said, we’ll flash Beta 4 as quickly as we can and start digging for new changes. If there’s enough to warrant a separate post, we’ll get that up shortly.