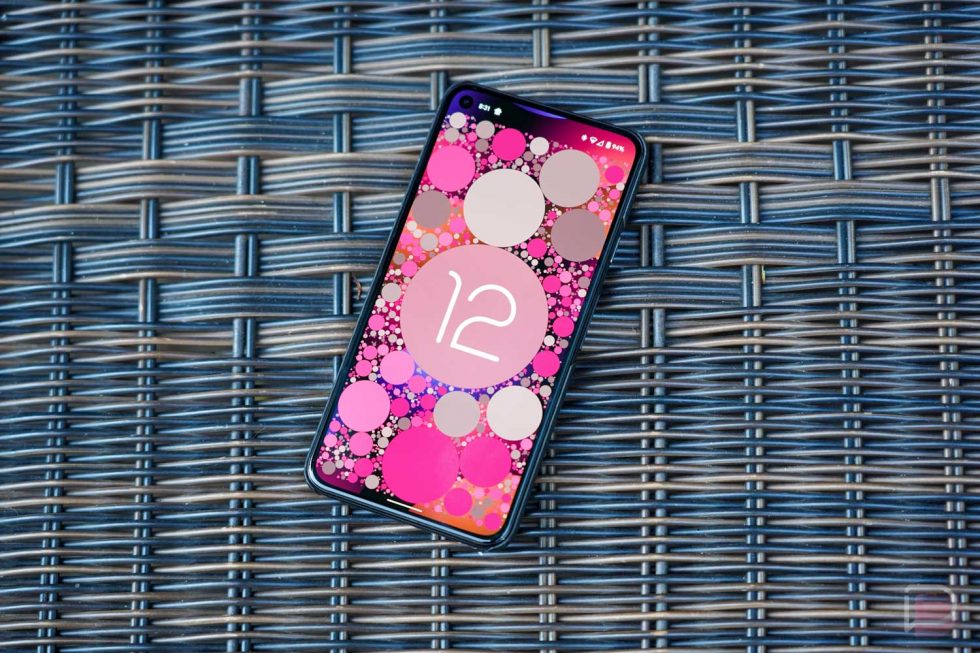 Google just pushed Android 12 to AOSP, hooray! Oh, you want it on your Pixel phone? That’s not happening just yet. Google, as a part of this AOSP announcement, says that Android 12 will hit a device near you “in the next few weeks.”

With today’s arrival in AOSP, Google is hoping for developers to continue getting their apps ready for Android 12’s launch on actual devices. In fact, on the Android 12 pages that are home to the Android 12 Beta builds and info, Google has a note that reads, “Until the rollout of the Android 12 official release to Pixel devices and Android TV, please continue to use the Beta 5 images for your testing.”

In the mean time, for those not even running an Android 12 Beta, you can grab the new October Android patch that just rolled out. This should be the last Android 11 update we see.

So what does today mean for you? Not much really. If you own a Pixel phone, like the Pixel 3 or Pixel 4 or Pixel 5, just keep using it. Google is still preparing the actual stable Android 12 update and will release it soon. Today is mostly a developer-related day.