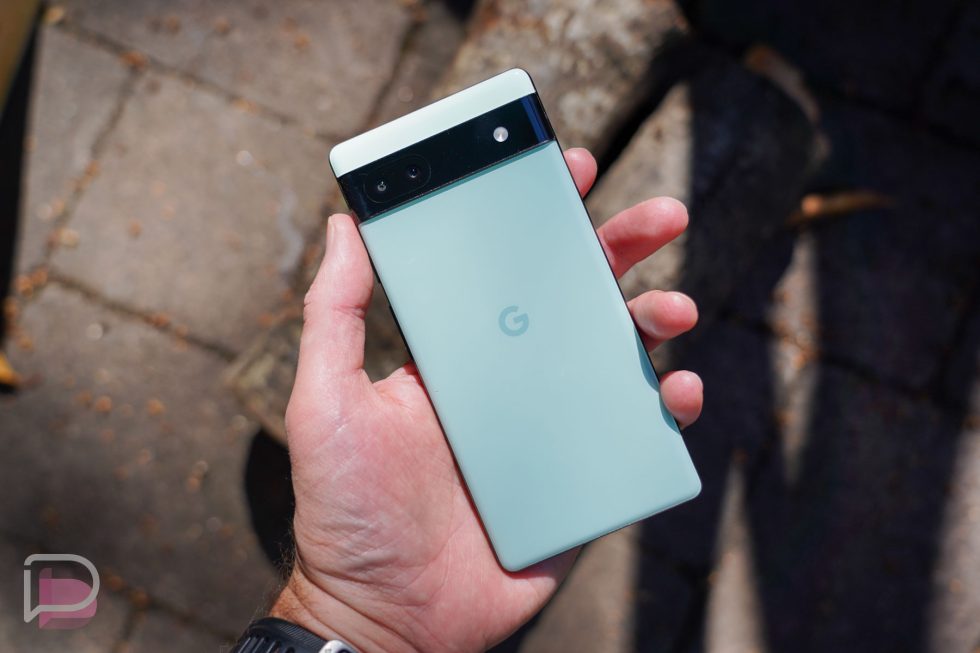 We pointed out this morning that Google had posted the first couple of factory image and OTA files for the Pixel 6a as a part of today’s launch. Google has since followed up that move by announcing that a day 1 update is coming to those who bought Google’s latest A-series phone.

In a brief community post, Google said that the first security update is available for the new Pixel 6a, with rollout beginning today and continuing “over the next week in phases.” The update will arrive as the June Android security patch.

In this community post, as we noted earlier, Google mentioned all of the different build numbers that you could see depending on where you plan to use your Pixel 6a or which network. They may have only posted two factory image builds, but there should be another two at some point, according to this post.

Here is the entire list that should help you decide which build is headed your way:

The June update, for those who forgot, is a big one. The update not only addresses some 35 bugs, it’s also a Pixel Feature Drop and quarterly release from Google. This is a key update that I wish I had during my review period.

To check for it, head into Settings>System>Advanced>System update.