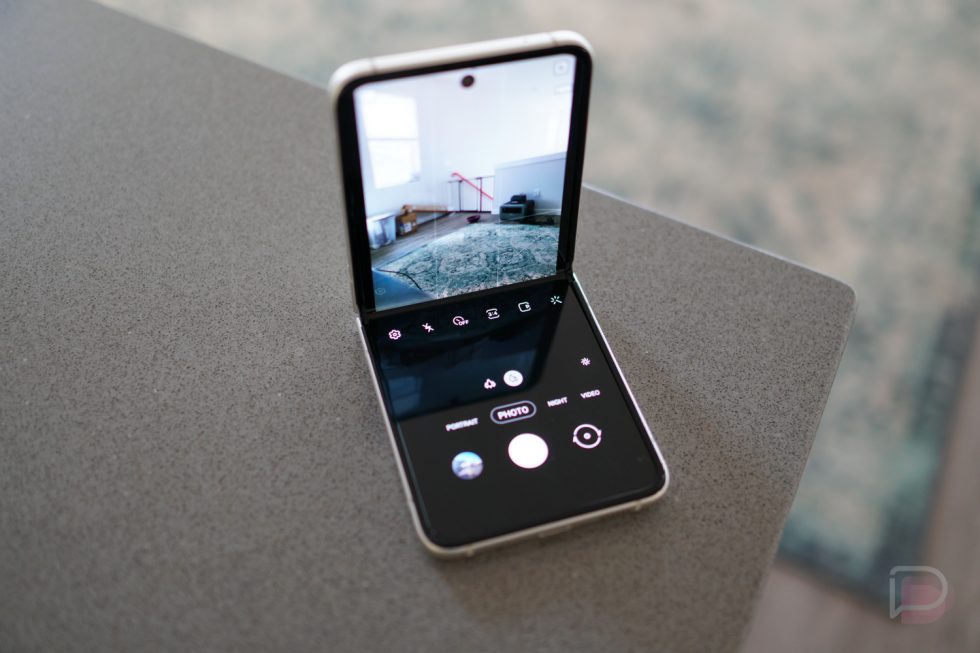 The next Samsung Unpacked event, where we’ll see the new wave of foldables, is inching closer. Because time is slipping quickly away, we thought we’d remind you that you can still do that somewhat silly Samsung reservation thing, where they ask for your name in exchange for $200 in credit to spend on lots of fun stuff should you buy their new phones.

For this Unpacked launch on August 10, we’re looking at the Galaxy Flip 4 and Galaxy Fold 4 as devices you’ll be reserving. But when I say “reserving,” that doesn’t mean you are committing outside of giving Samsung your name and email. If those phones are announced and you don’t want them, you don’t need to buy them.

However, by going through with this reservation system, you are putting your name on a list for this special $200 bonus credit to spend on say, a Galaxy Watch 5 or Galaxy Buds 3, to go with your Fold 4 or Flip 4. See, that’s what I mean by it being weird. Either way, the point is that if there is any chance you are going to buy one of the new foldables and like the idea of attaching new accessories from Samsung to them, reserving is key.

Samsung will likely still give people some sort of credit if they don’t reserve, but in the past it has not been of the same value.

Samsung is also promising that folks who reserve will “enjoy the highest online instant trade-in values” and be able to “customize your style with exclusive colors.” Those actually aren’t tied to the reservation system, but hey, it sounds fancier that way.

Reserve your Galaxy foldable and $200 credit