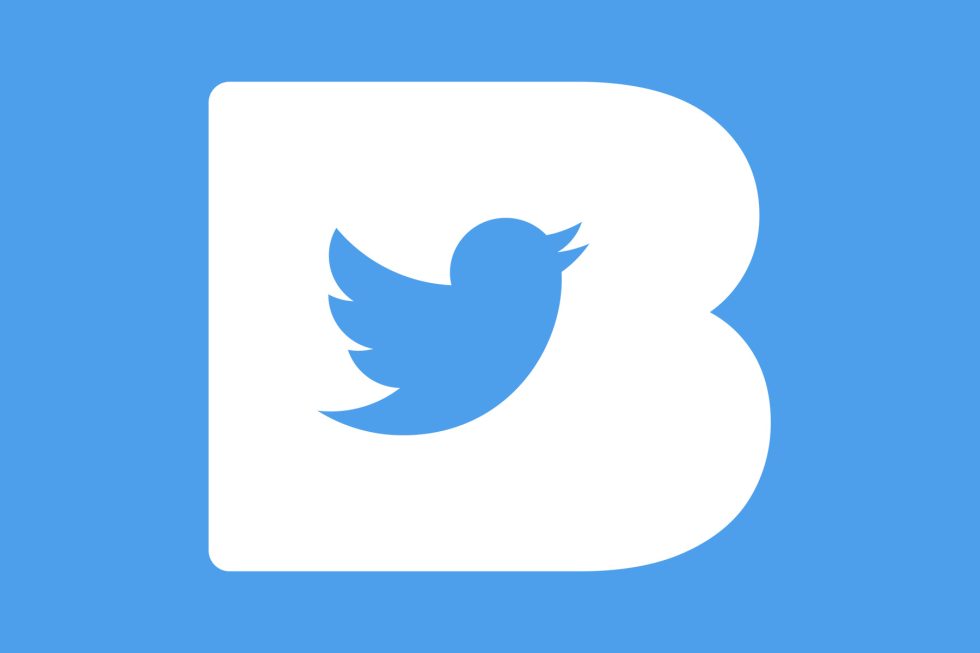 Twitter Blue, the subscription service from Twitter that adds several paid-for features, is getting a price increase immediately. Well, the increase is coming immediately for new subscribers, while current subscribers have a couple of months of the original price left to enjoy.

Once priced at $2.99/mo, Twitter Blue now costs $4.99/mo in the US and will see similar increases in the other countries it is available. For those curious, no, there aren’t new features being added to justify that price, at least not yet. Instead, Twitter believes that they have “refined the vision for this product” and that a price increase will help introduce new enhancements and further development. The original price was apparently only used as a way to get folks in the door.

On a Twitter support page that talks about the price increase for current customers, Twitter states that early adopters of Twitter Blue will continue to pay $2.99/mo “until you receive additional notice from Twitter and/or the payment providers at least 30 days before the new price goes into effect.” Once you get that notice, you’ll be able to cancel before you are charged the higher amount.

For now, Twitter Blue still has an almost-identical feature set as it did when it launched. The only changes in recent months that I’m aware of are features that were exclusive to iOS finally being unlocked on Android, like icon changes and custom navigation bars. Android users still can’t use custom Twitter themes like you can on an iPhone.

As someone who subscribed to Twitter Blue for a couple of months, it would be hard for me to recommend that you sign-up, especially now with the price increase. If you consume a ton of online news, like articles from major publications, then it could be worth it. You do get ad-free articles, trending news stories, and the ability to read long threads like an article. My favorite things were changing the Twitter icon, because I’m a goofball, and also removing that ridiculous Spaces button. For me, it was not worth it.

We’ll let you know if they add an “Edit Tweet” button.