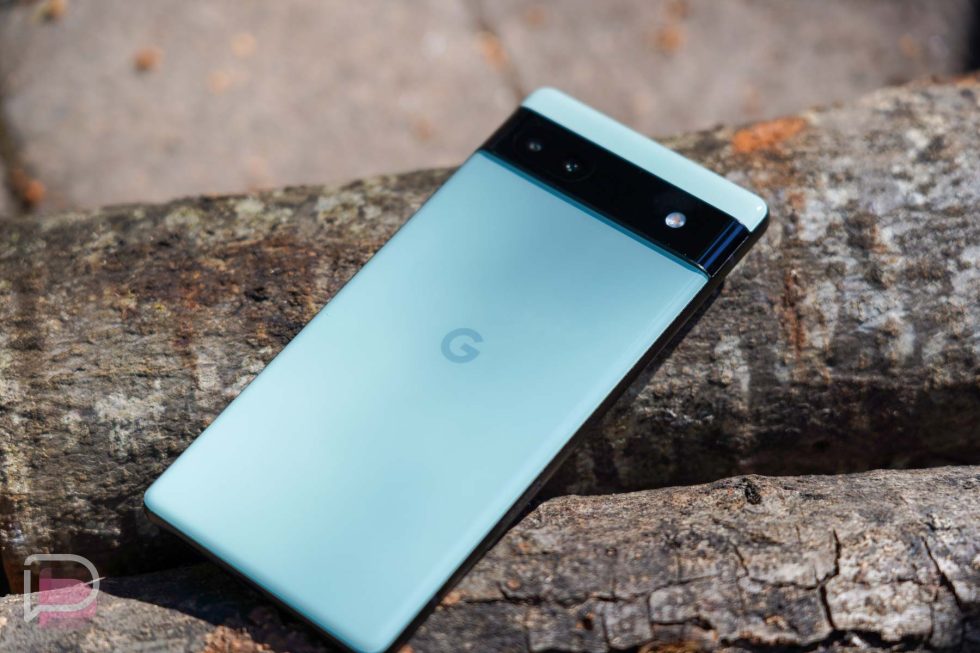 The Google Pixel 6a has arrived in an official capacity, no longer just as a pre-order item that you have to read reviews like ours about. If you ordered one, there’s a good chance it’ll show up on this very day.

As a part of that launch, Google has now posted the first factory image and OTA files for the Pixel 6a, giving you the files necessary to restore your phone should you go a little hard on the tinkering and mess something up. Otherwise, there isn’t much use for the files, but they do act a bit as a celebratory arrival item.

The first Pixel 6a factory image and OTA files arrive as SD2A.220601.001.A1 (JP carriers) and SD2A.220601.004 (Verizon, Verizon MVNOs). As you’ll notice, it appears we’re missing a global build that will run on the phones that you weren’t planning to use on Japan carriers or Verizon and Verizon related networks.

UPDATE 7/28: Google has now revealed that the first update for the Pixel 6a is rolling out and all of the builds are as follows:

These two images do bring the Pixel 6a up to the June Android security patch. Yes, that’s a month behind, but we are only a couple of days away from the August patch. My guess is that Google will simply jump the phone from June to August and you won’t even notice.

For those who missed it, you may want to read our Pixel 6a review if you were considering this as your next phone.

You can download the first Pixel 6a factory images here.