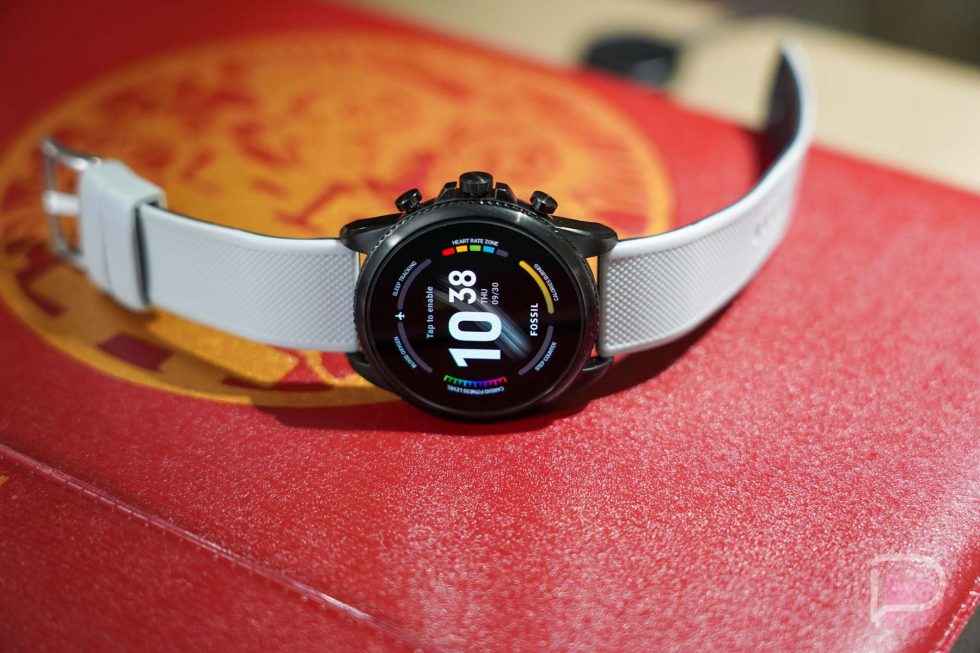 A new Qualcomm Snapdragon Wear chip might be on the horizon, folks. Whether it’s the Snapdragon Wear 5100 or something else, Qualcomm started teasing a piece of “big” news this week, with all of the cheeky references to watches and clocks you could ask for.

The world of Wear OS watches has survived on Qualcomm chips for years, even if a couple of the chips weren’t exactly good enough to create long-lasting, quality smartwatches. For companies looking to make a smarter watch running Google’s wearable platform, Qualcomm had the only chips available for that to happen.

As recently as 2020, Qualcomm finally seemed to make a decent chip in the Snapdragon Wear 4100/4100+, but few watchmakers picked up the chip. There’s a good chance that many avoided it because the timing of its release couldn’t have been worse, with its availability landing alongside Wear OS uncertainty and then Google co-creating a new version of the platform with Samsung and not letting any of their partners in on it. In the first year, we got exactly 1 watch running the 4100. Since that first year, we’ve only added a couple of new options.

But now, with Wear OS 3 availability seemingly opening up to more players not named Samsung, Qualcomm has told us that “The clock is ticking on something big.” In a teaser Tweet below, they also show off an exploded smartwatch with a wearable chip inside and suggest we should all “Wear what matters.”

The clock is ticking on something big. 👀⌚ pic.twitter.com/0bYaGf3SrF

This time, assuming this is the Snapdragon Wear 5100 or something similar, the timing is quite perfect. Google really is about to open up Wear OS 3 support to the rest of the world and smartwatches on Android have yet another opportunity to go big. We’ll get the Pixel Watch, new Fossil watches, and who knows what else in the near future. Because Qualcomm is still really the only chipmaker, let’s hope this chip is the one we’ve dreamed of.