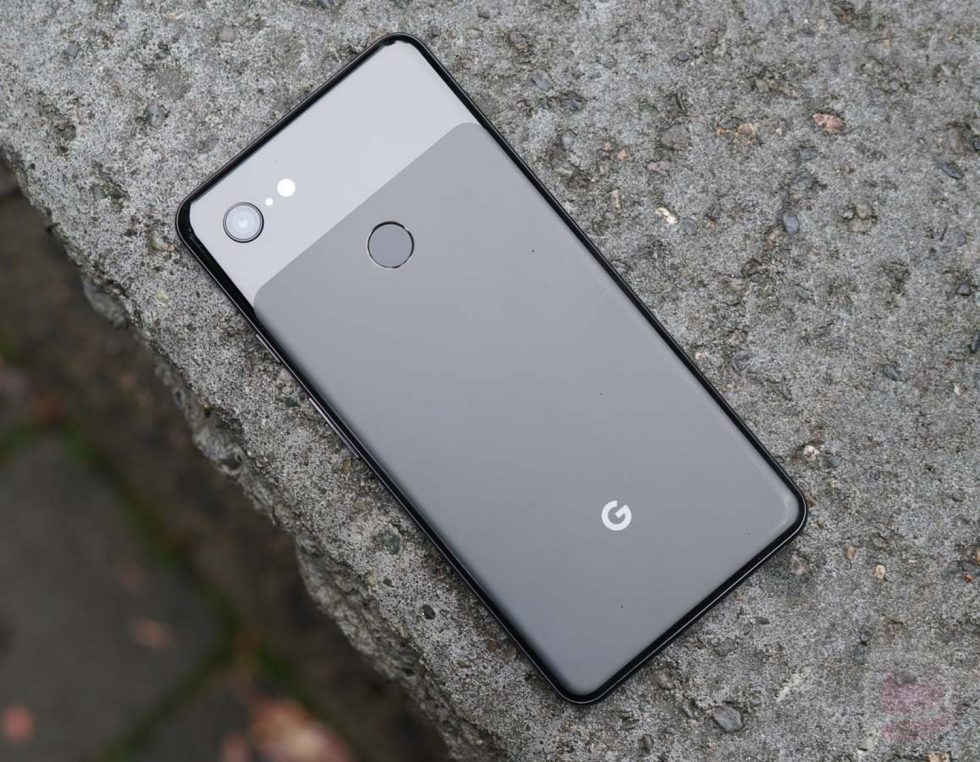 Update support for the Google Pixel 3 and Pixel 3 XL was originally scheduled to end back in November of last year. Once that final month rolled around, Googled promised another final update, likely to button things up a bit before sending the phones on their way. The actually delivered two more updates in January and February, the February build expected as the last.

The update is listed as a “June” update, but it should still keep the phone on an older security patch. Google has said the update is really here just to deliver VoLTE roaming.

If you are still running either of these Pixel 3 phones, feel free to head into Settings>System>Advanced>System update and check for updates. If you’d rather flash the factory image or OTA files, you can find those here.