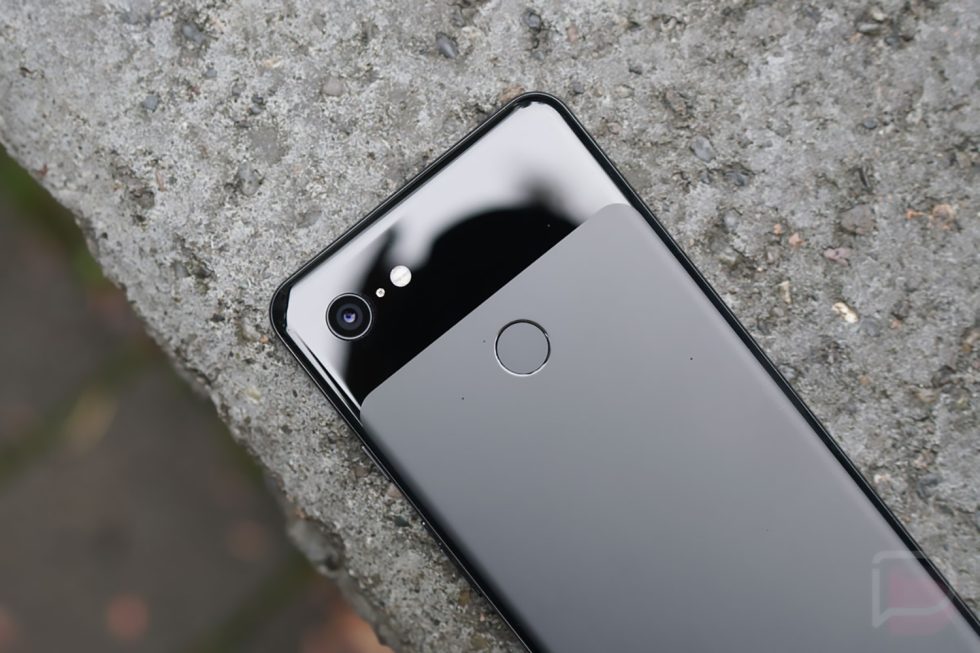 Google didn’t mention this in its announcement post for the February update, but the Pixel 3 and Pixel 3 XL are receiving an update this month and I’d imagine it’ll be the last of them. This is the final update that Google told us would arrive in in Q1 of 2022.

The update, since it doesn’t have a changelog that we can find, is sort of a mystery. We do have build numbers of SP1A.210812.016.C1 (global) and SP1A.210812.016.B1 (Telstra, Optus, Vodafone AU) to at least be on the lookout for. Otherwise, this should be a build to tidy things up after the big Android 12 update that Google has spent several months trying to finish off.

Also, yes, there was another update in January that Google issued to the Pixel 3 and Pixel 3 XL, but that was a critical bug fixer to take care of that emergency calling bug. This new Android 12.0.0 build, while similar in numbering, is…new.

Should Google tell us what’s in this, we’ll be sure to update this post. For now, you can grab the factory image here and the OTA file here. If doing that manual work sounds awful, just sit back and grab the over-the-air update shortly.