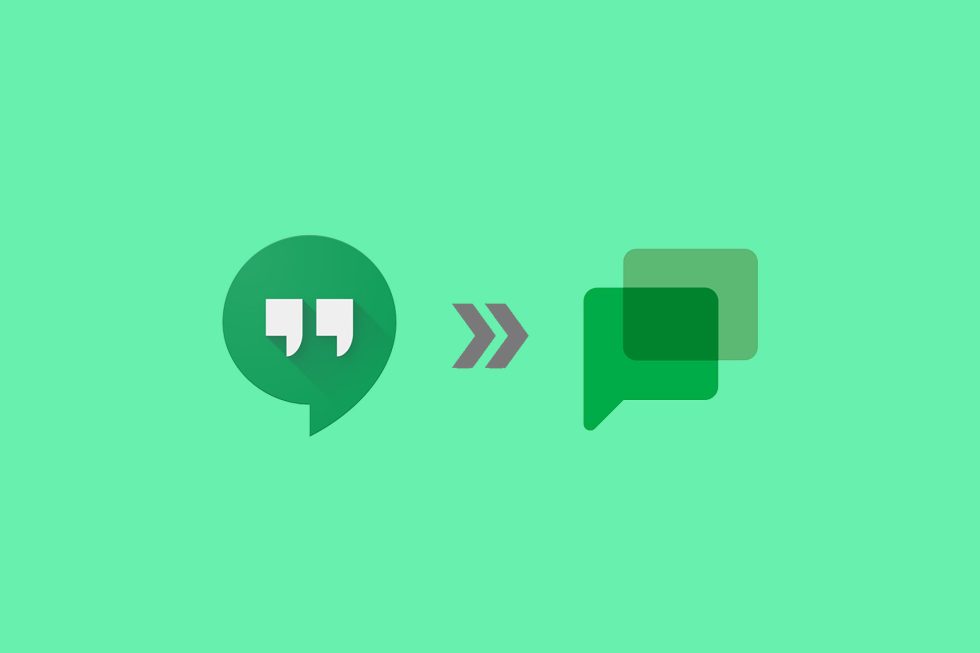 We’ve been talking about the end of Hangouts for at least a couple of years now, thanks to Google confirming that Google Chat would eventually replace it and that they’d one day force you to use it. After several steps have cleared for Google to push its Workspace users onto Chat, the focus will finally turn this week to everyone else still hanging on to Hangouts. Actually, I thought this transition had already started, but here we really are.

Google announced that Hangouts users will see a message pop-up within the app that says “It’s time for Chat in Gmail” and that “Hangouts has been replaced by Google Chat.” Users will then be redirected to a “Learn More” page or given a shortcut to open Chat within Gmail, since that’s a thing. They could also use Chat in its own app too.

For those still on Hangouts, I promise you that Chat is a more polished, modern app even if it is a bit different. The chat layout within a conversation still isn’t great, but the app has dark mode, lots of ways to setup meetings or video chats, attach files from Drive, and more. Google also says that direct calling, in-line threading in Spaces, and (finally) the ability to share and view multiple images is coming soon. This is an app they improve with regularity, unlike Hangouts.

Chat is a messaging app that can be experienced in all sorts of places too. You really can carry on chats in the Gmail app on all platforms, plus there is a desktop experience within Gmail, a stand-alone setup on its own Chat URL, and individual Chat apps. Chat is everywhere. 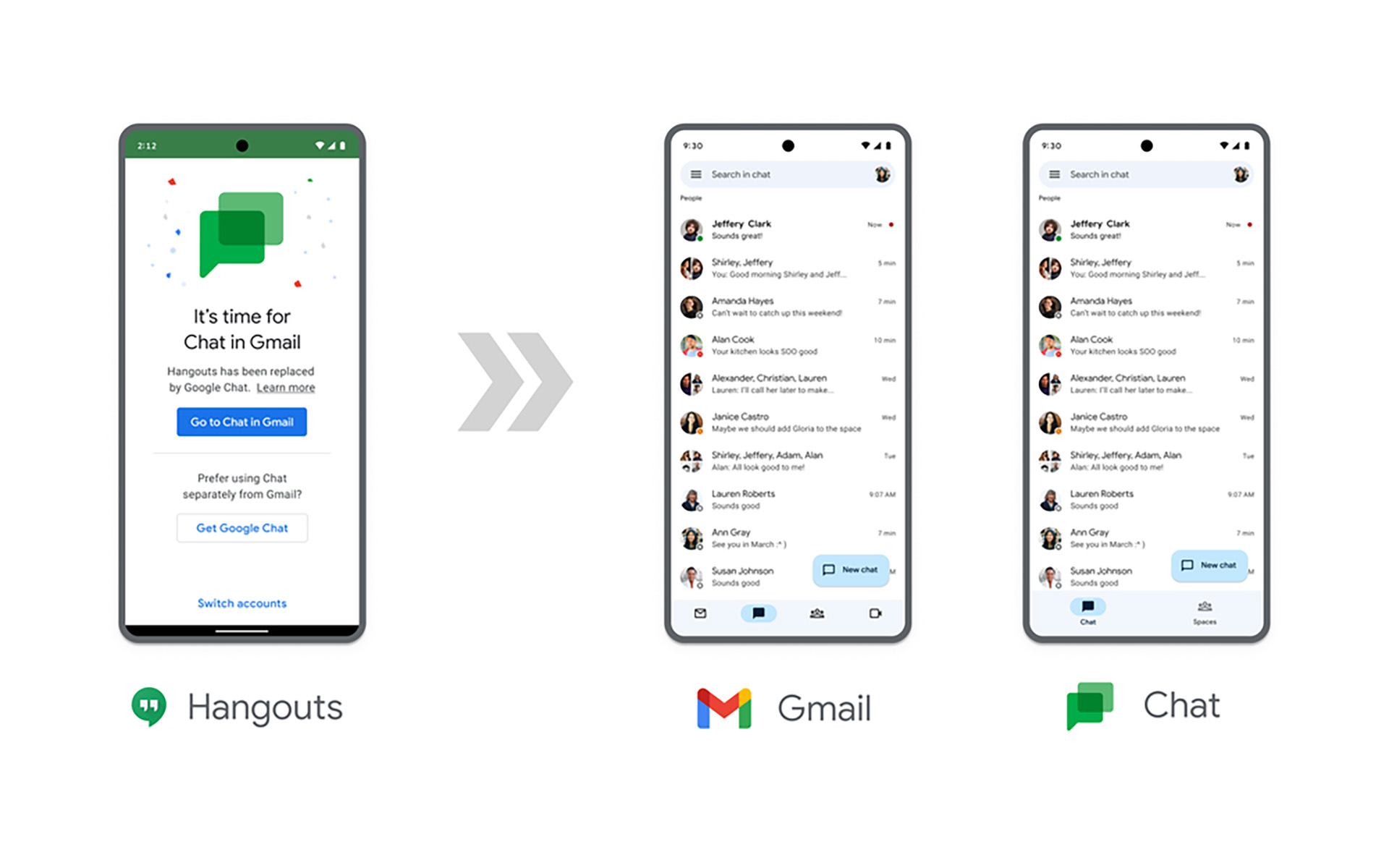 Worried about all of your old Hangouts conversations disappearing? They shouldn’t. Google has already migrated your conversations over to Google Chat. Simply open Chat and look for yourself. They started this process some time ago and you should be all set once they tell you it’s time to move on from Hangouts.

If you are wondering how many more times we are going to write this article, about the end of Hangouts, Google specifically called this the “final step to bring remaining Hangouts users to Chat.” This should be it, guys.