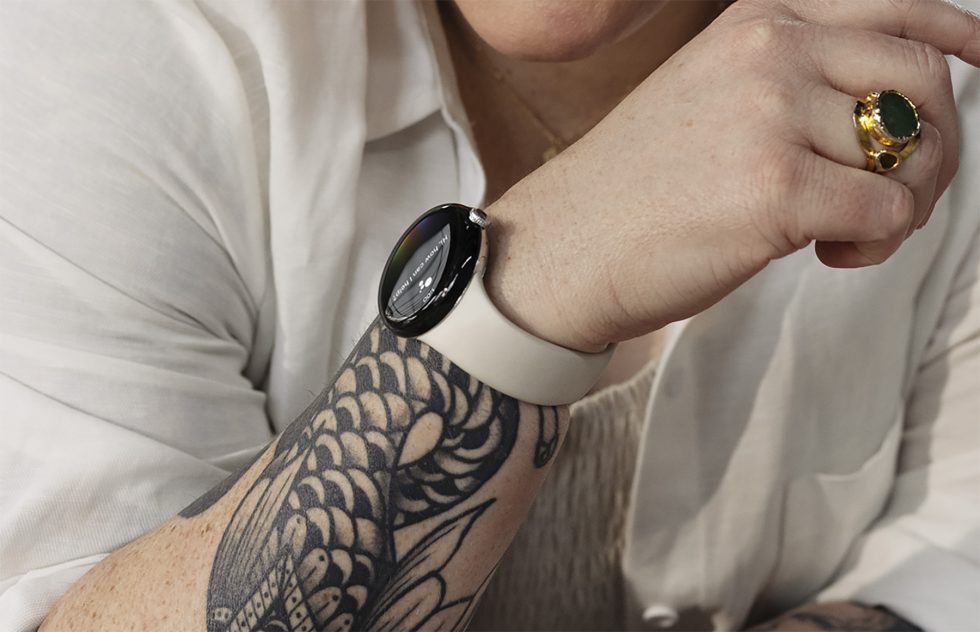 First generation Google products. I wouldn’t say they always have issues, but many times, they have issues. This isn’t purely a Google thing either, but a tech industry thing in general. A lot of times, products need an iteration or two following the initial launch to really get dialed in. I’m not saying this will be the case for the upcoming Pixel Watch, but it’s probably going to be the case for the Pixel Watch.

There’s a general excitement surrounding the Pixel Watch, though, the reports and leaks regarding the device haven’t exactly helped it. Google has yet to confirm many of the specs for the device, leaving us with only rumors. One of those rumors is the inclusion of the 4-year old Exynos 9110, the same chip first found in the Galaxy Watch. Frankly, that news was rather alarming when it first hit the web. However, according to a newer report, that Exynos 9110 will be coupled with a co-processor that should help create a better smartwatch experience. Does that change the possible fact that we have a 4-year old chip powering this wearable? Not in the slightest. 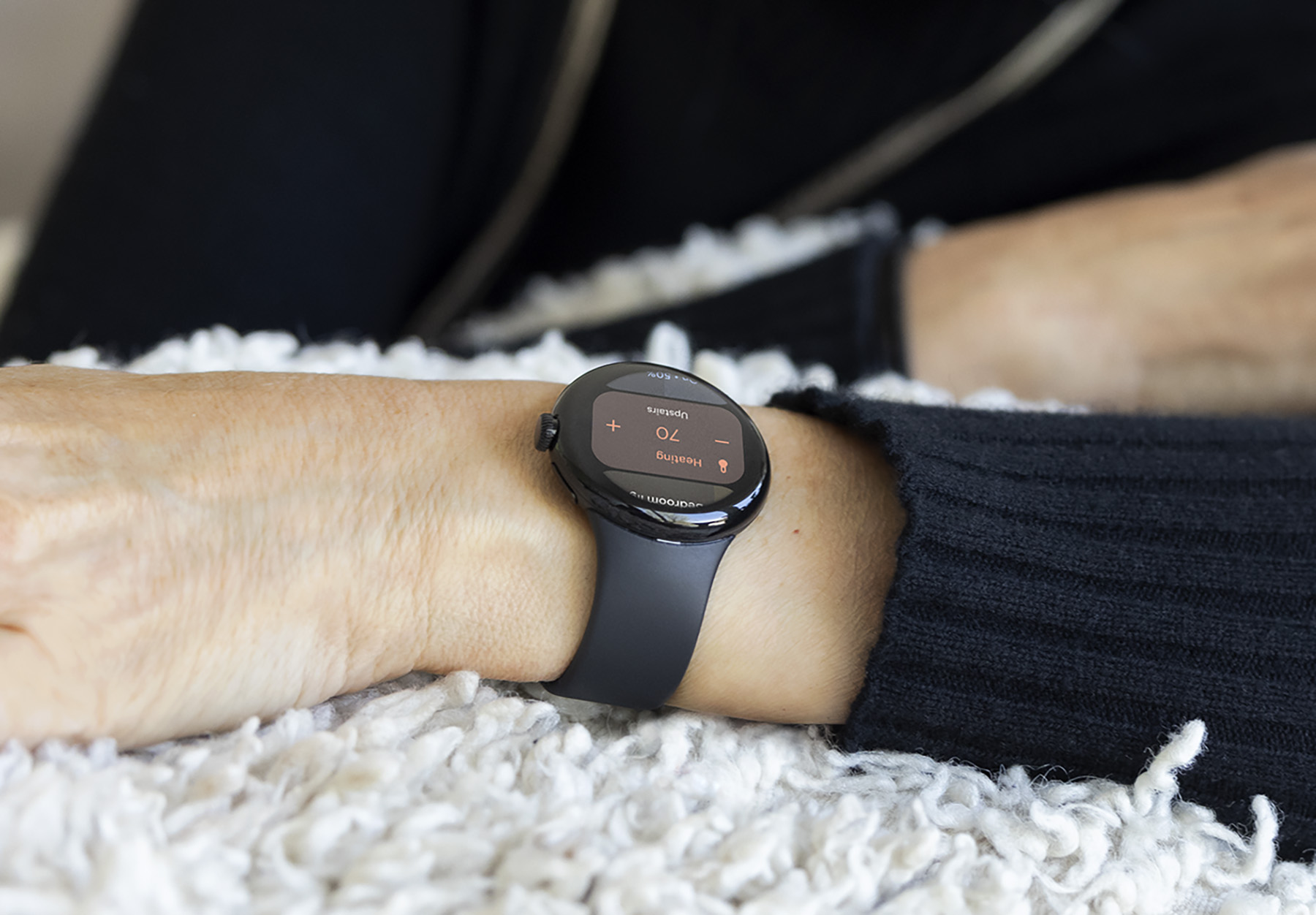 It seems possible that Google will discuss the creation and development of this device once it is launched which would provide insight into why they chose the 9110, but for a second iteration, I would expect Google to use newer silicon. When folks are spending their hard earned money, they probably want the latest and great components. If the Pixel Watch launches with performance issues, expect Pixel Watch 2 to address them.

On maybe a more personal note, I think the proprietary band system for the Pixel Watch is a horrible idea. I’m going to go out on a big limb and predict that Google goes to a standard quick release band design with the Pixel Watch 2. The reason I don’t care for the Pixel Watch’s band system is quite simple and it comes down to options. It’s already been reported that Google will offer plenty of options for buyers, but incorporating a quick release system with lugs on the device opens up the options from tens (maybe hundreds) to literally thousands. Anytime we have a proprietary system with accessory makers having to create specialized products means consumers are going to have to spend more money. It’s not user friendly and it’s a very Apple way of thinking, something I think Google should always try to avoid. We want this watch accessible and capable of extending one’s personality to the wrist. That’s much easier when we allow owners to change out their straps to whatever they want, not possible with a proprietary system.

We don’t know what sort of improvements Google will need to make year-over-year until we have the Pixel Watch on our wrist. That being said, it’s always a reasonable bet that a first-gen product like this will launch with bugs or something that needs to be tweaked. I don’t think I’ll be prepared to offer a true verdict on this device until Google has time to issue a few software updates and provide necessary software tune-ups. If you’re someone who relies heavily on the first wave of product reviews, I’d urge you to remain calm, even if reviewers are unhappy with the device. Give Google some time to work out any kicks, that is, if there are any. It’s always possible Google releases this thing and it’s flawless, but c’mon, this is Google we’re talking about.

With all of this said, I’ll be buying a Pixel Watch as soon as they’re up for pre-order and I hope it’s everything we’ve been waiting for. I’m remaining optimistic, but I’m also a realist who has been in this industry long enough to know how this sort of thing usually pans out.