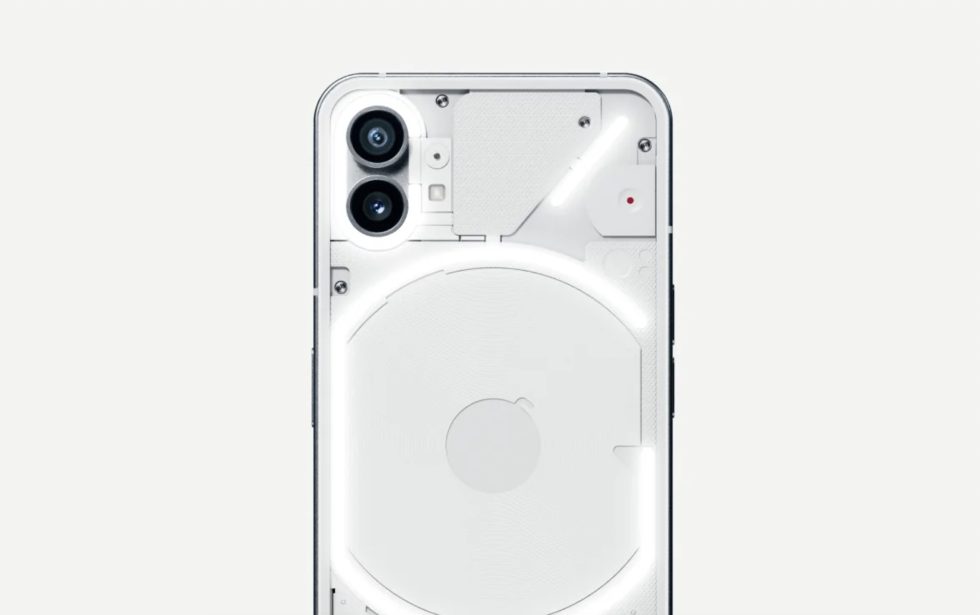 The Nothing Phone (1) has had an up and down couple of weeks. We first got a look at the phone days ago before a full hands-on video tour showed off its neatly-integrated LED lights that have been included on its backside. Positive tours aside, the design has also been mocked a bit as an iPhone 12 clone, even if some of us (Tim and I) happen to like the look and the light idea. It’s at least something different in a sea of nothing but the same.

In between all of the design reveals and iPhone 12 jokes, Nothing launched an exclusive auction for the Nothing Phone (1) through StockX, like they did with their original earbuds. The DropX listing was for 100 limited edition Phone (1) devices that would be serialized with a number for those with winning bids. Since I mentioned Nothing having a couple of up and down weeks, let me just say that this DropX situation appears to be on the downer side.

The 2-day auction for 100 limited edition Nothing Phone (1)s only managed to pull in 147 bids, according to the listing that ended this morning, June 23, at 8:59AM Eastern. There are a couple of ridiculous bids around the $3,000 mark, but if Nothing actually confirms the top 100 all get phones, someone could walk away with this limited device for as little as $812.

Now, we don’t know how much Nothing is planning to sell this phone for. They could ask $400 or $600 or $800 (or $500?), but considering that only 147 people signed-up to buy this limited model and may walk away with one for as little as $812, I can’t imagine this auction is looked at as any sort of success. I’m no marketing mastermind, but a limited run of a device – essentially a one of a kind situation – should garner more attention than 147 people.

Then again, this week’s news that Nothing has decided not to launch Phone (1) in the US couldn’t have helped. There was a giant warning on the DropX page that told users to beware if they were in North America, as the phone wouldn’t work well here. We then speculated that Nothing’s US plans were up in the air and those thoughts were later confirmed by the company.

Maybe the lack of bids means nothing in the end. Maybe everyone is waiting to know more, to get the full set of specs, and the price. Maybe StockX/DropX users are mostly located in North America and aren’t interested in overpaying for a phone that will barely work here. Or maybe the OnePlus launch playbook is an immediate turn-off to the tech obsessed crowd this phone is aimed at?

Did we mention that Nothing is doing an invite system for the Phone (1)? Heh.