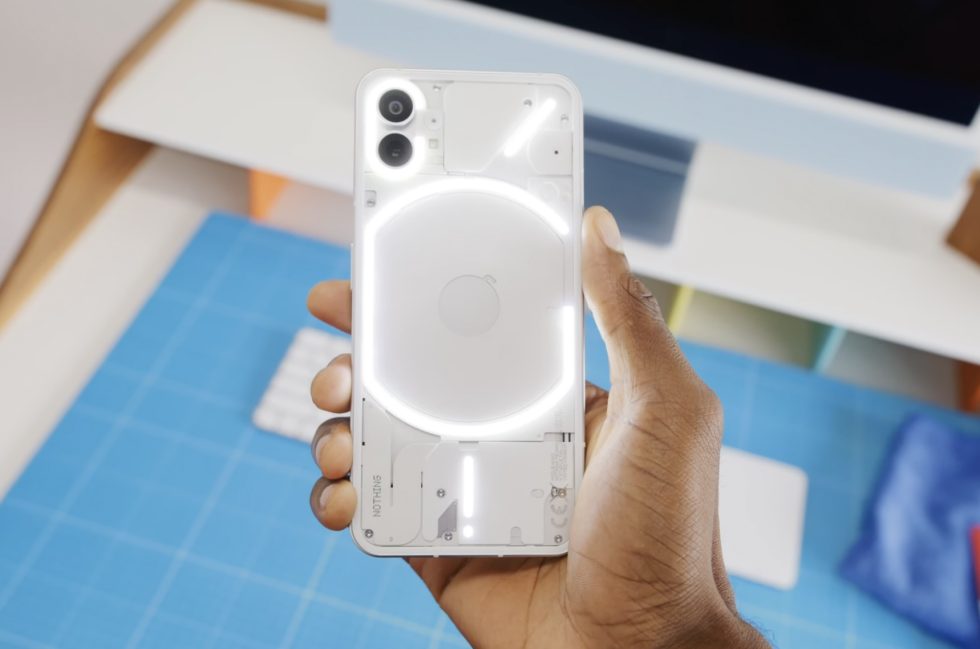 With more information being made available for the Nothing Phone (1) via the company’s auction of the first 100 units, US availability and support for the device is now being questioned. This is an unsettling development to say the very least, so let’s go over what has happened.

The new information comes straight from Nothing on its StockX listing page for Phone (1), the place where the company is currently hosting an auction for the first 100 units off the line. In black and white the listing states, “Nothing phone (1) is not fully supported in North America.” Furthermore, Nothing lists carriers supported by country and you’ll notice that the US isn’t listed at all. Not even a GSM carrier, such as T-Mobile or AT&T.

Now, before we collapse into a fit of Android depression, it’s unclear if this non-support is limited to these first 100 units or the entire run of Phone (1) devices. It’s also possible Nothing needs to conduct further testing and get certification to list it as supported in the US, but I’ll be honest, it’s not looking great.

Are we surprised? Well, yeah, kinda. Nothing has used a ton of US-based things to hype up this device. It’s used MKBHD (US-based YouTuber) for hyping, Qualcomm (US-based company) for its processors, as well as StockX (US-based selling platform) to sell the damn thing. While it’s understandable for a newcomer to not want to dive directly into the US market, a market completely and absolutely dominated by two players, we were personally very much looking forward to playing with a new brand of Android phone. We had high hopes, but those got dashed pretty hard just now.

We’ve reached out to Nothing for comment regarding availability of Phone (1) in the US. We’ll keep you posted. In the meantime, if you want to try buying a unit, you’ll need to spend $3,000+. What a crazy world we live in.

UPDATE 6/22: Nothing confirmed this morning to PCMag that the Phone (1) will not be coming to the US, at least for now. They also confirmed that network coverage will be spotty should you decide to try and import one. You’ll have “unpredictable” coverage on T-Mobile, no VoLTE on AT&T, and zero service on Verizon.

Here’s the statement they provided:

“While we’d love to bring phone (1) to the entire community around the world, we’re focusing on home markets, including the UK and Europe, where we have strong partnerships with leading local carriers. It takes a lot to launch a smartphone as you know, from ensuring the handset is supported by the country’s cellular technologies to carrier partnerships and local regulation, and as we’re still a young brand we need to be strategic about it.”

“We have big plans to launch a U.S. supported smartphone in the future. For now, a limited number of our private community investors in the U.S. will be able to get their hands on phone (1) through a closed beta program. In the meantime, if readers really want phone (1) to be available in the US as soon as possible, they should call their carrier to let them know about us.”

There’s a lot happening in that statement, but it sure sounds like they didn’t want to deal with all of the US carrier BS that would be required to get the phone working here. Or maybe they didn’t want to spend the money necessary. Either way, we may see a Nothing phone one day, just not this one.