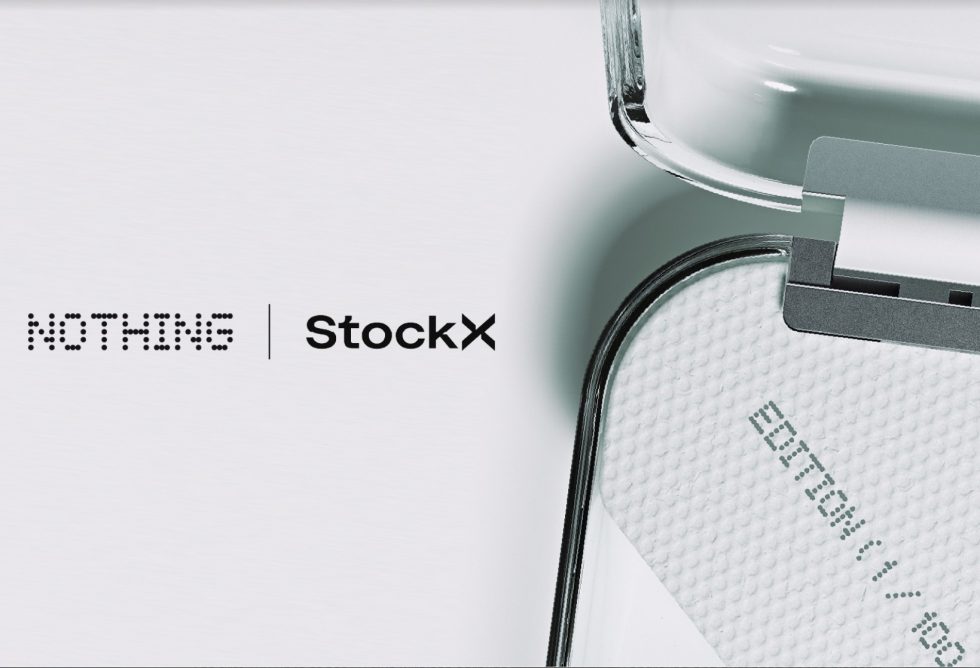 Nothing, a company making clear earbuds that’ll cost $99, has a unique idea to launch their first product. Instead of opening up sales and letting the world have at however many they’ve made out of the gate, they are instead going to try a scarcity hype model by auctioning off only 100 pairs.

Through hypebeast market StockX, Nothing will help the re-seller site launch a new experience called DropX. DropX will be an auction-style marketplace for companies to release new products in limited form to a global audience and likely bloat values while creating the silliest idea of exclusivity.

Starting July 19 through July 21, you’ll be able to bid on the first 100 pairs of Nothing’s Ear 1. Each of these first 100 pairs will be engraved with a 1-100 number depending on how their final sales price ends up.

In today’s announcement about this launch partnership, Nothing sent the below image that appears to show the Ear 1 case and a touch of the earbud itself. I see clear plastic and a red inner ear driver or something. 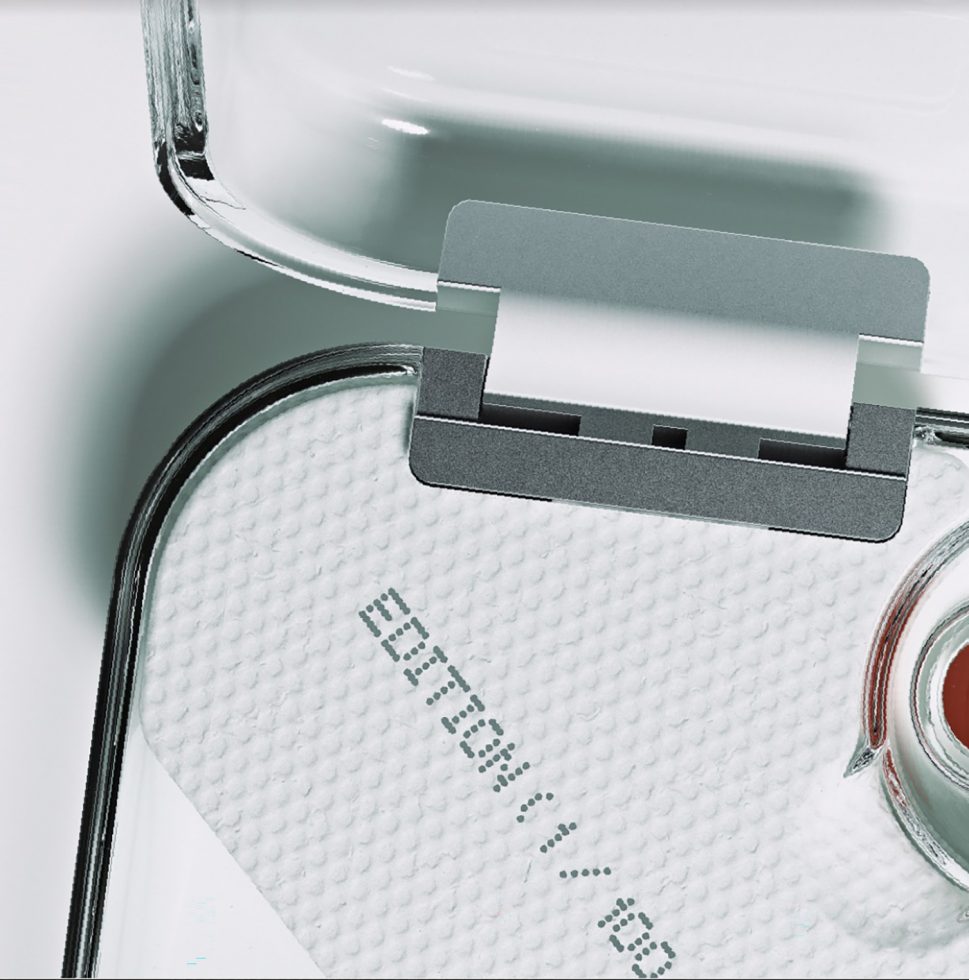