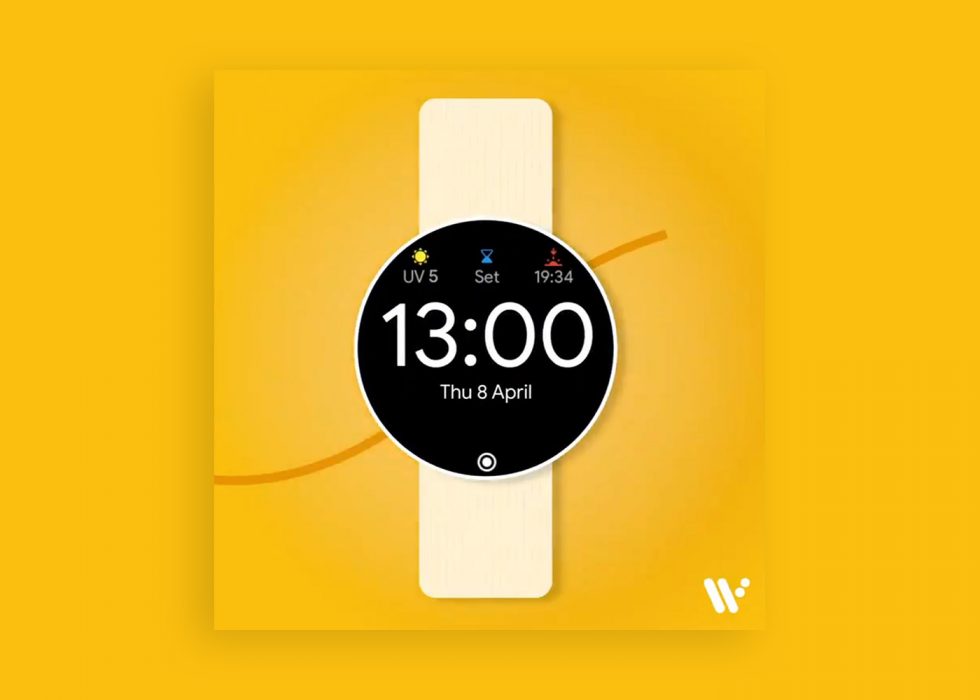 Pixel Watch, something we’ve been talking about for years, finally appears to be happening. Can you believe it? 2022 is looking like the year, with Wear OS 3 ready to be featured front and center and Google more than capable of producing some nice hardware.

The device’s codename, reported to be Rohan, has been spotted in a US carrier’s inventory system, right alongside the also upcoming Pixel 6a (codename Bluejay). With this, we could see a launch for both devices, with the timeframe expected to be around Google I/O, which means May-ish. There’s no confirmation on this, it’s just an educated guess.

Thanks to the inventory system, we have info on colors and storage options for the devices, too. The Pixel Watch is listed with gray, black, and gold color options and 32GB of storage. For a smartwatch, that’s a lot of internal storage. The Pixel 6a is listed in black, white, and green with 128GB of storage.

We hope the wait has been worth it, folks. Personally, I won’t believe this device is the real deal until it’s officially announced by Google. We have seen plenty of rumors and reports about the device, but considering this is Google, we have yet to see the usual long list of render leaks and all of that. It’s possible that given the device’s in-house production, the channels for leaking are limited, but c’mon, this is Google, people. If it’s coming in May, I expect to see leaks every other day if this device is legit. I’ve been hurt too many times by this rumored Pixel Watch.