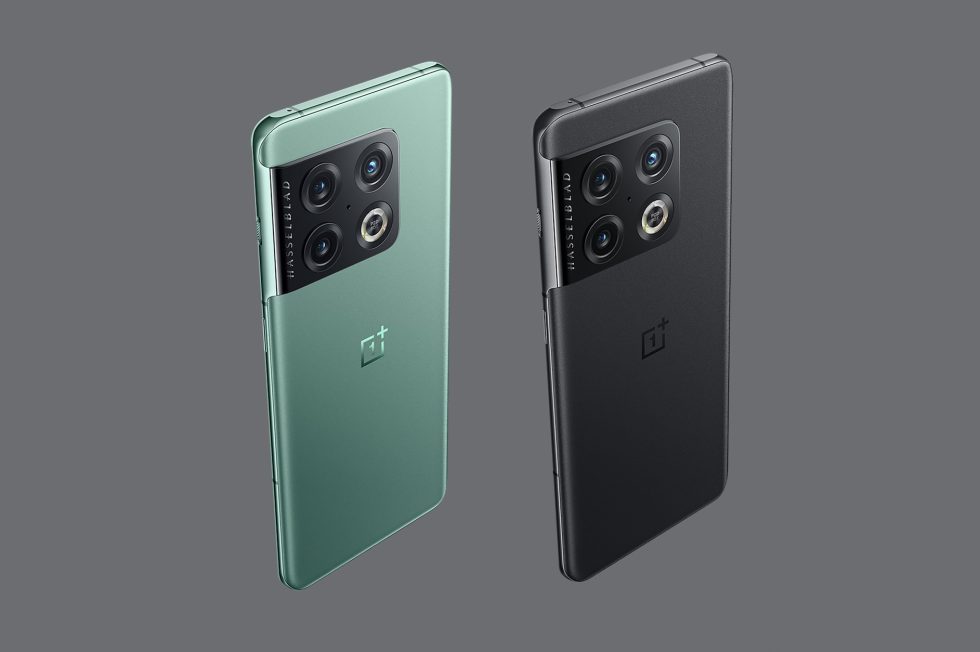 The OnePlus 10 Pro has launched in the US and Canada after spending a couple of months in China. It arrives here without many changes, but does only show up in a single RAM-storage configuration and with slightly slower charging. Still, it packs a good list of specs and isn’t priced  at a place that’ll completely empty the bank account.

The camera includes 48MP main, 50MP ultra-wide, and 8MP telephoto shooters, as well as a Hasselblad 2.0 shooting experience. Owners will find 150-degree field of view and fisheye modes, even more “Pro” level controls, and various levels of RAW capture. The full write-up on the camera changes can be found right here. 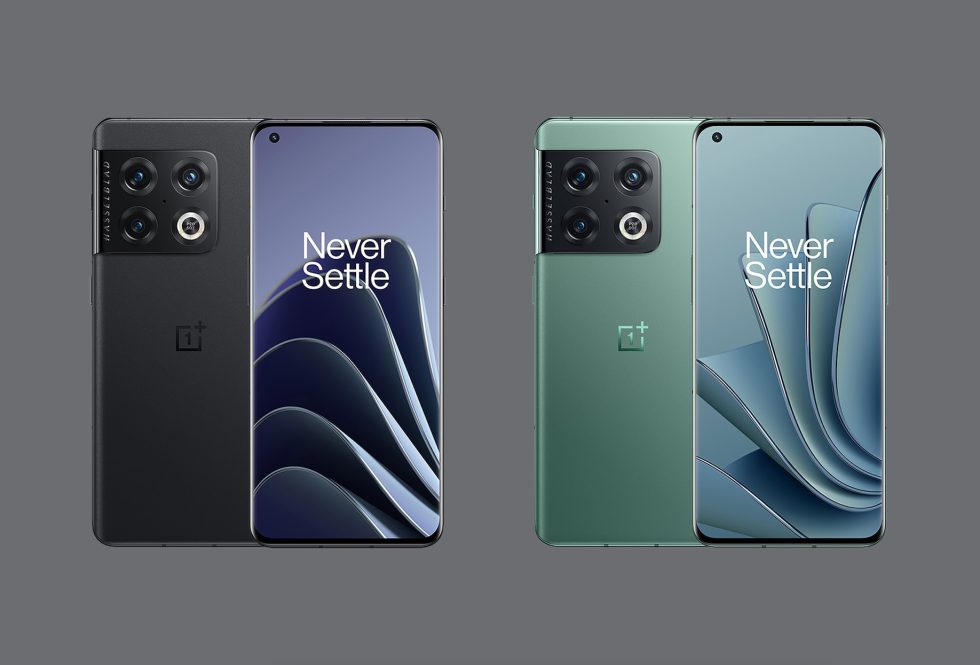 It has all of the specs you are likely looking for, but let’s talk about what has changed some since this phone first launched overseas.

For the US, the OnePlus 10 Pro will only come with 8GB RAM and 128GB storage. Those are both still of the LPDDR5 and UFS3.1 varieties, but there isn’t a max spec’d version with 12GB and 256GB+. Why? Probably to keep things simpler here and the price lower.

As for another change, the US unit charges with 65W wired fast charging instead of the 80W charging of the Chinese version. Again, why? Tough to say! My guess is that it was far cheaper to include the already-made 65W charger in the box that worked with the OnePlus 9 Pro than make new 80W chargers for the US. Either way, it’s technically a downgrade, but 65W is still absurdly fast and I can’t imagine you being that mad about it.

So what are we looking at for price and availability in the US with those changes? The OnePlus 10 Pro will cost $899 and come in either Volcanic Black or Emerald Forest. It’s up for pre-order from OnePlus right now and should ship by April 14.

Our review should be up later this week.