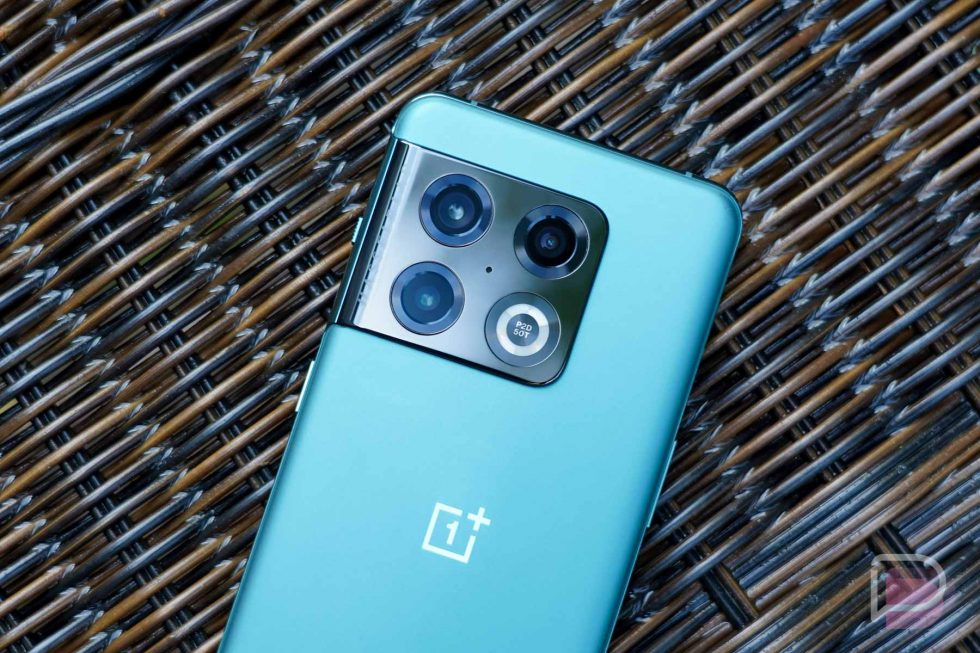 Stop! Before you fire off that pre-order for the newly launched OnePlus 10 Pro, you need to know a little bit about its 5G situation. Depending on the carrier you planned to run it on, your 5G experience may differ vastly from the guy running it on another carrier.

While the OnePlus 10 Pro is running Qualcomm’s latest 5G setup and should technically work on all major US carriers without hiccup, that won’t actually be the case. If you run it on T-Mobile, you should get the best experience out of the box. And that makes sense since T-Mobile happens to be selling the phone. However, if on Verizon, things are apparently a work-in-progress. For AT&T, well, it’s a bit of a mess.

According to CNET, who confirmed the following details with OnePlus, here’s what we’re looking at:

To recap, OnePlus’ new phone has limped onto US soil lacking 5G support on one of the three major US carriers because OnePlus doesn’t want to get it certified. Huh.