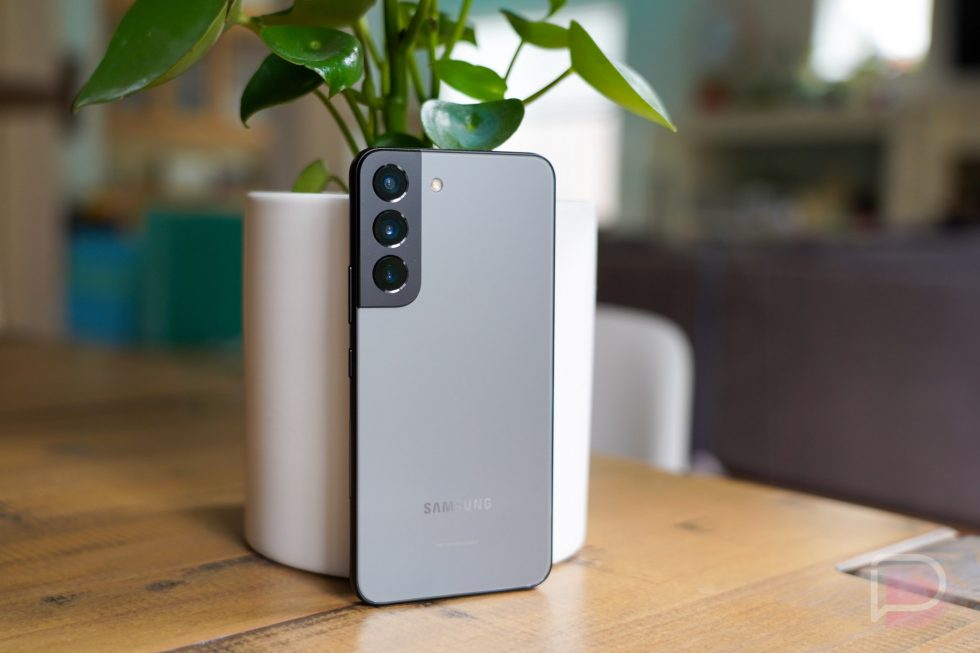 Typically when Samsung releases a new phone, there is a day 1 or close-to-day-1 update available that takes care of a bunch of early bugs and often enhances the camera. That didn’t happen in the US, for some reason. We’re now closing in on a month from launch and that first update is just hitting Verizon units.

We don’t have a changelog yet from Verizon, but again, this should be similar to a day 1 update and it introduces the March 2022 security patch. I don’t believe this takes care of the throttling that Samsung thought you’d appreciate on your $1,300 phone.

Once we get more details, we’ll be sure to update this post. For now, if you own a Galaxy S22 on Verizon, head into Settings>Software update, and then tap “Download and install.”

UPDATE 3/20: Alright, Verizon has posted details and this is indeed the Game Booster anti-throttling update that Samsung was supposedly pushing out.

Verizon says the following about Game Booster Labs and settings, so you can disable or enable for better performance:

For builds on each Galaxy S22 device, we have the following: