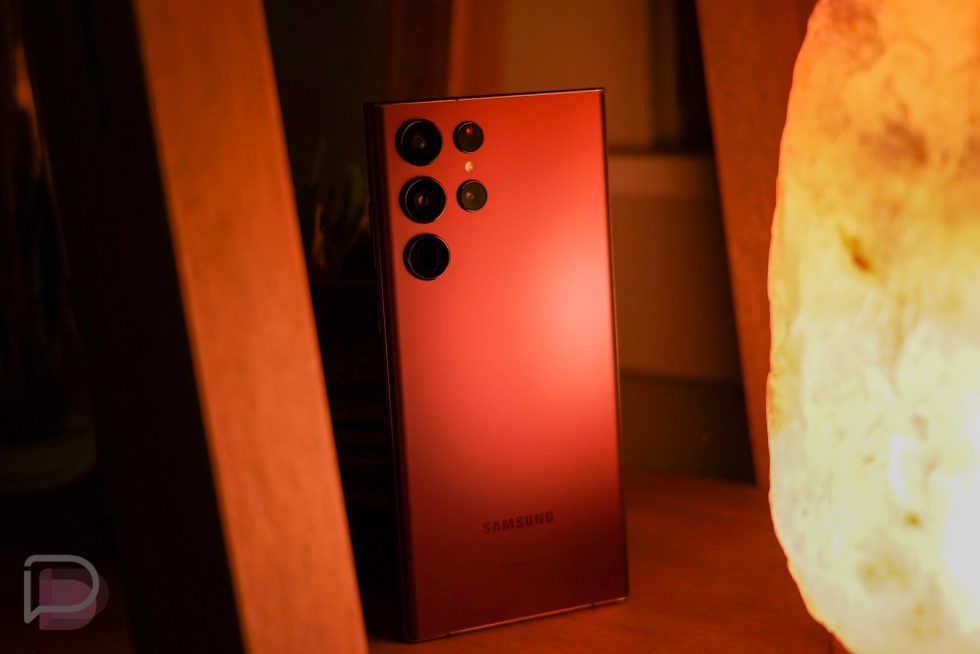 As expected, but not expected so darn quickly, Samsung is beginning to ship out an update that appears to de-throttle the Galaxy S22 lineup. As was reported recently, the Snapdragon 8 Gen 1 chipset in all models of the Galaxy S22 has been getting throttled when an owner opens a certain app. This, of course, is marketed by Samsung as a way of helping maintain battery health, but ultimately, can make a user’s experience less than desirable. Maybe more appropriately, make a user’s experience worth less than the huge price tag they paid.

According to the changelog that is being distributed in South Korea, then translated into English, CPU and GPU performance limits are being released while in games. Additionally, this update will help maintain the temperature of the phone with Game Optimizing Service (GOS) disabled.

It will be very interesting to note how phones perform following this update, not just in terms of gaming and visual performance, but thermally and with regards to the battery. Hopefully this doesn’t lead to the ability to fry an egg on the backside of your Galaxy S22. Time will tell. We’ll update you as soon as this update begins hitting US units.

Below you can view the translated changelog. 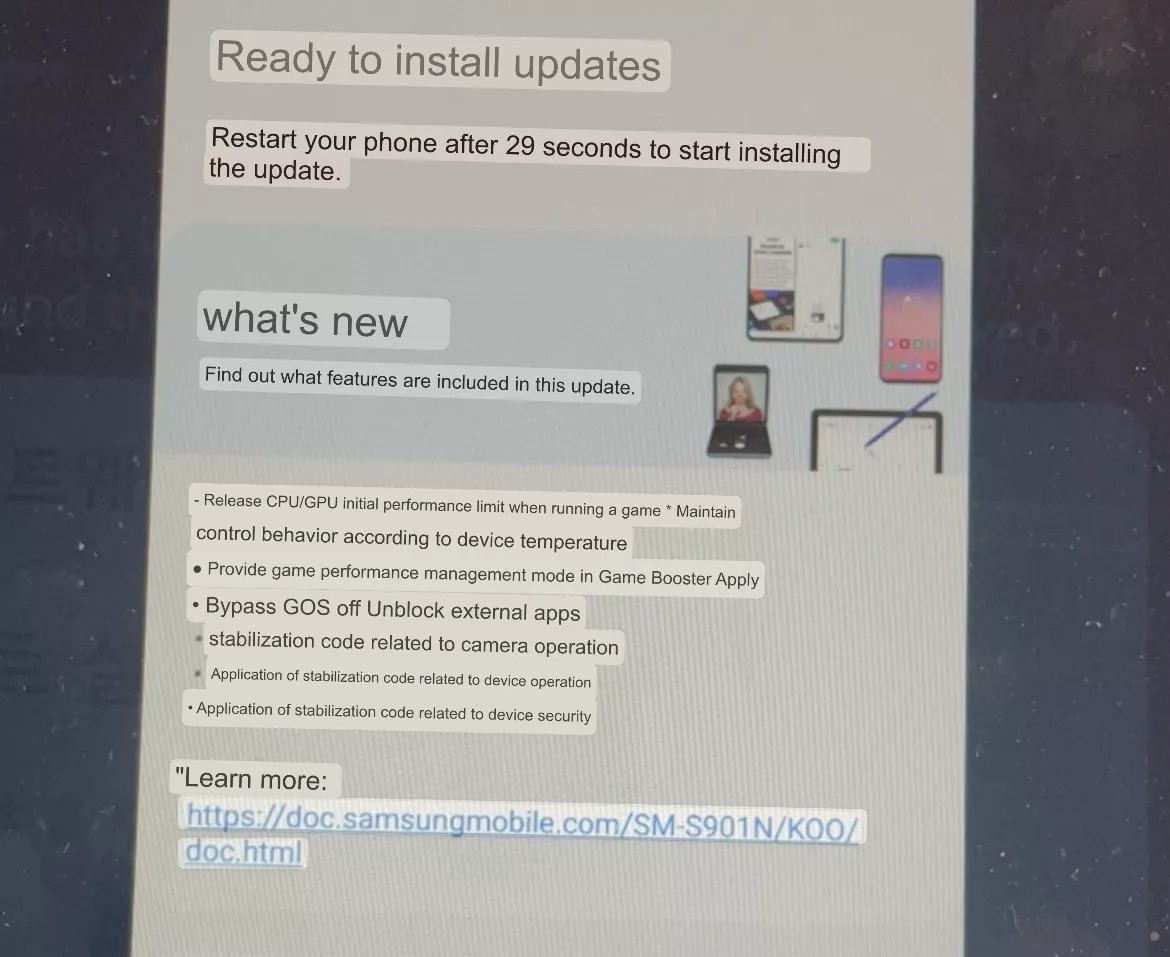