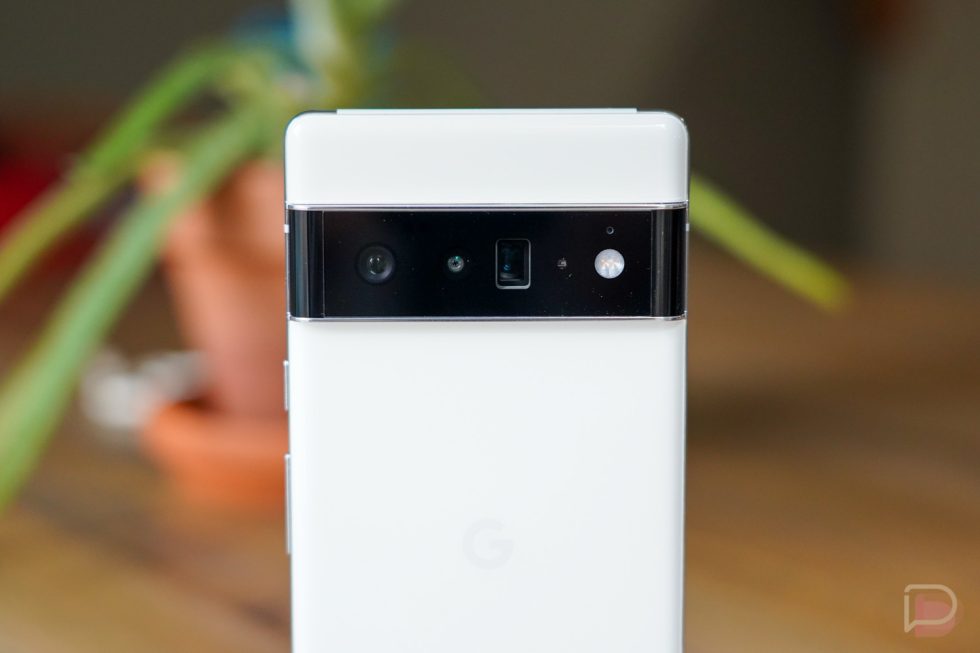 That surprise Pixel Camera Services update that showed up on your Pixel 6 and Pixel 6 Pro today will come in handy later this month. Once you get the (running late) March Pixel Feature Drop, you should then be able to access Night Sight within Snapchat, just as Google announced earlier in the month.

This Pixel Camera Services app is listed on Google Play as a system component that allows your Pixel’s camera features to be accessed by “some 3rd party apps.” For now, all we know of is Night Sight in Snapchat, but this sure makes it sound like Google could find other partners to spread their camera features to.

Here’s what the initial listing of the Pixel Camera Services says:

Pixel Camera Services is a system component that brings Pixel Camera features like Night Sight to some 3rd party apps that you’ve granted permission to use your camera. This component is pre-installed on your device and should be kept up to date to ensure you have the latest image processing updates and other bug fixes.

Requirements – Pixel 6 or Pixel 6 Pro running Android 12 with the March security patch. Some features are not available on all devices.

You’ll see that there is a requirement for this to work, which is the March security patch. And again, the Pixel 6 and Pixel 6 Pro’s March update is delayed until some time this month, potentially on March 21. I do believe I am able to access Night Sight in Snapchat by running the Android 12 QPR3 Beta 1 that Google released last week. So if you are impatient, feel free to jump into the beta.

Snapchat users, how excited are you?