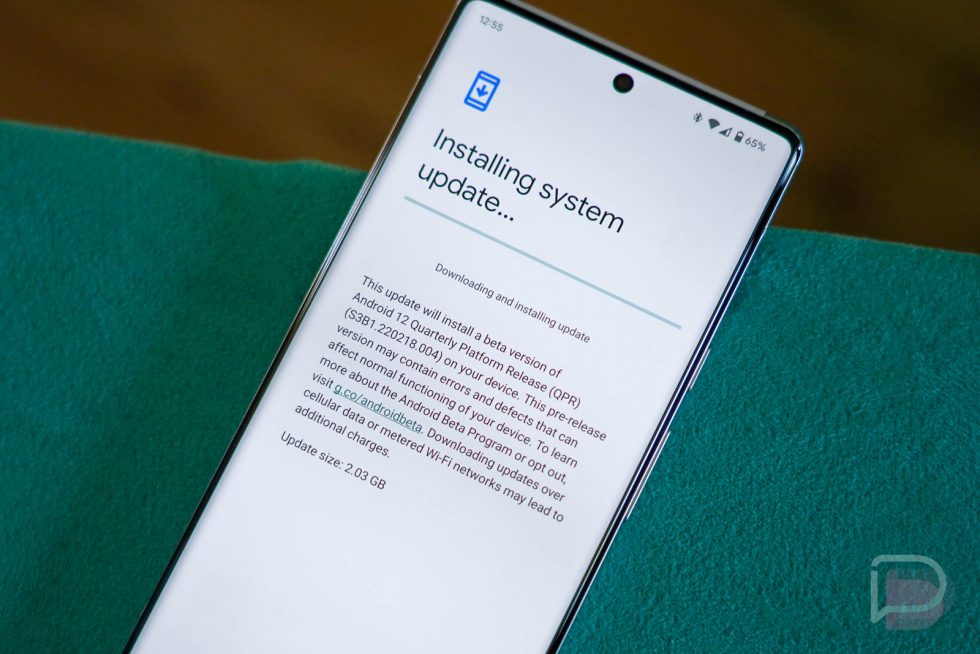 Google announced today that it has released Android 12 QPR3 Beta 1 for select Pixel devices. This beta is for the Quarterly Platform Releases (QPR), something Google announced it would do for Pixel owners back in October of 2021. In this particular beta, you’ll be testing what’s expected to release as the June feature drop.

Google lists specifically that Beta 1 includes, “improvements to functionality and user experience as well as the latest bug fixes, optimizations, and the March 2022 security patches”

Google notes that if you’re already enrolled in the Android 12L Beta program and are running an existing 12L Beta build, you will automatically receive an over-the-air (OTA) update to QPR3 Beta 1. If you aren’t enrolled in that beta and want to try QPR3, you can head to the official Android Beta website and enroll your device. Once enrolled, your device will receive the OTA.

If you’re a bit more savvy, you can manually flash the system image of QPR3. First, download the necessary file, then follow our instructions here on how to perform the flash.