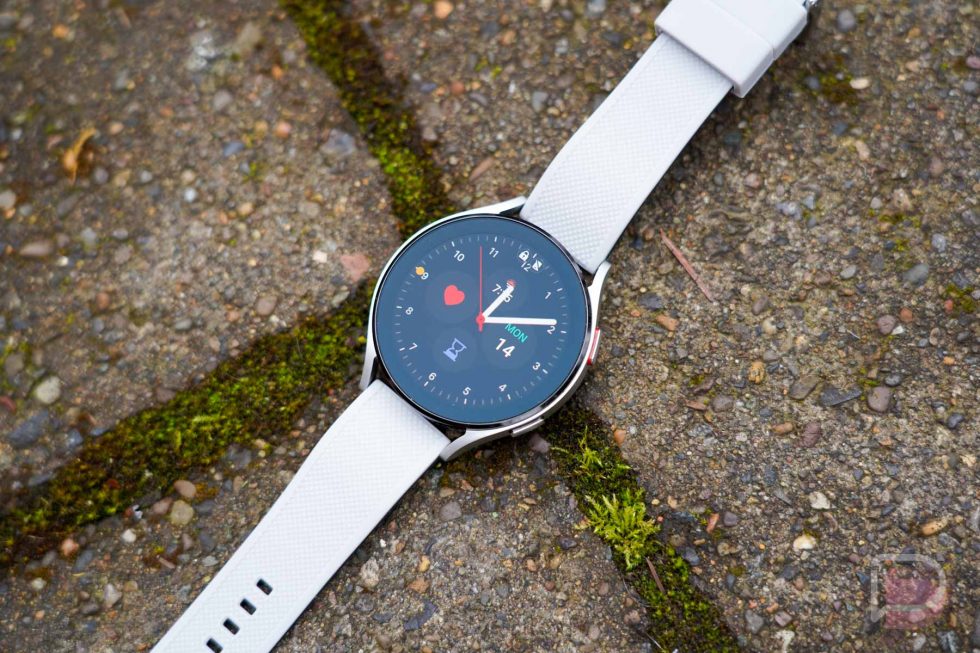 The Galaxy Watch 4 and Galaxy Watch 4 Classic are both still the best options for those looking at a Wear OS smartwatch. Samsung packed in a high-end set of specs, got the early exclusive on Wear OS 3, will support each watch for years to come, and priced them both incredibly well. However, the smaller models of each watch are by no means battery champs, and we actually recommended that folks choose the bigger model of each in our reviews.

For the Galaxy Watch 5 that is expected to launch this summer, battery life may not be as much of a concern for the smaller model, according to a new report today. A supposed regulatory filing has been found that lists out a battery for what we believe to be one of the Galaxy Watch 5 models and it is indeed an upgrade over last year’s.

Assuming we get battery increase across the board, hopefully this means the bigger version of the Galaxy Watch 5 then jumps above the 361mAh cell we had. If we can close in on a 400mAh watch battery, we might finally one day see 2-day battery life in a Wear OS watch.

The only other rumors we have so far for the upcoming Galaxy Watch 5 are that it could include a temperature sensor and is likely to launch this summer like the Galaxy Watch 4 did alongside the Galaxy Z Fold 3.