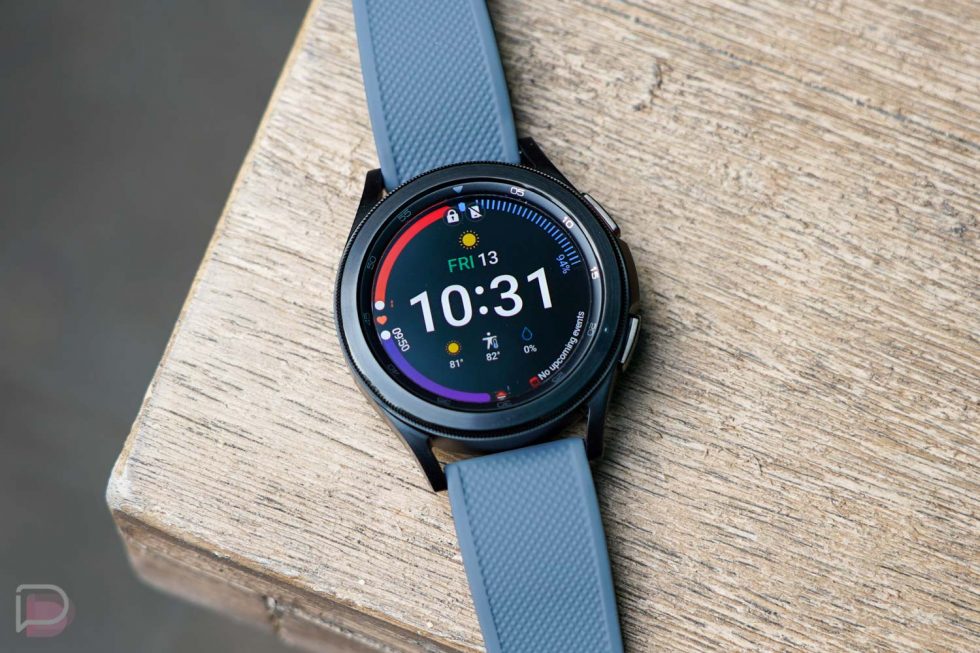 The Galaxy Watch line from Samsung has adopted several health-related features over the past couple of cycles in an attempt to match health tracking trends and to keep up with the Apple Watch. The Galaxy Watch 4 had everything from heart rate and SpO2 tracking to sleep monitoring and an electrocardiogram function. For the Galaxy Watch 5, Samsung is reportedly adding one of the final missing health features.

According to a report from ETNews, Samsung will add a thermometer to track body temperature from the wrist. This is a potentially key metric to follow to determine the overall health of a person, at least that’s what other fitness companies have convinced us.

For example, companies like Fitbit and WHOOP have been checking wrist temperatures for some time to determine a baseline skin temperature of a person. They then track that skin temperature, looking for variations that could predict things, like a person getting sick, menstrual cycle starting, level of stress, and general wellness. Samsung will likely try to accomplish similar things on a Galaxy Watch 5.

Samsung and Apple have apparently been holding off on adding temperature tracking to their smartwatches because the technology is said to be finicky or not that accurate. Samsung is said to have developed a technology that could do solve this problem.

Today’s report says to expect the Galaxy Watch 5 this summer. I’d imagine it will be timed to launch with a Galaxy Z Fold 4 in August, assuming we get another one.