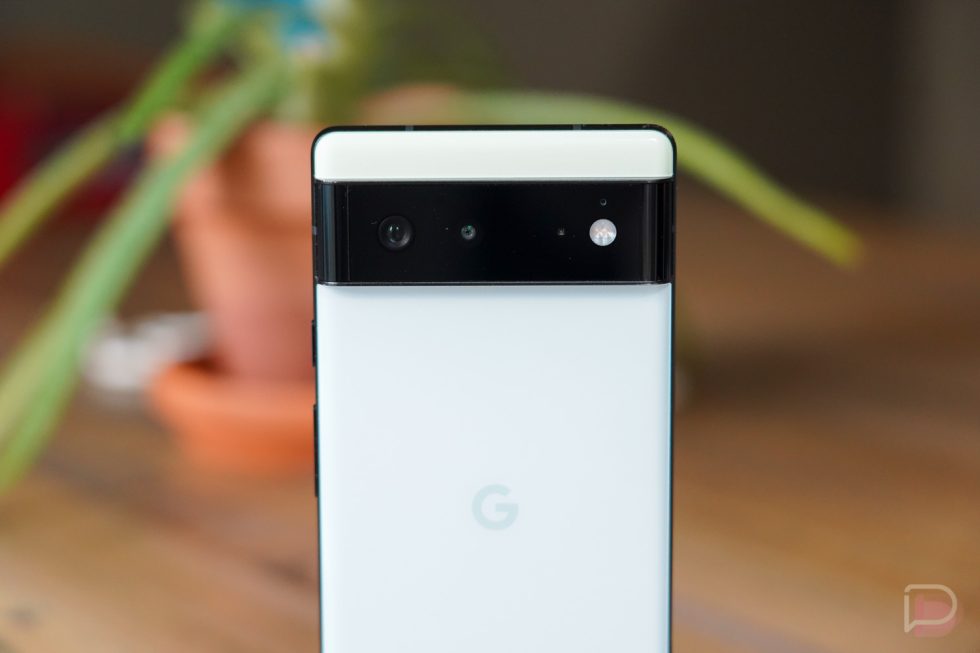 The Pixel 6 and Pixel 6 Pro are without a doubt the first phones from Google in a few years that give off a, “We really went for it this time” vibe. While neither are without flaws, they set the stage for Google to continue to go for it in the future with follow-up phones, like a Pixel 7 or Pixel 7 Pro. Today, we’re learning some of the first concrete details about the 2022 Pixel phones.

Google has apparently left important information buried within the Android 13 Developer Preview 1 that’s related to the Pixel 7 and Pixel 7 Pro, and the folks at 9to5Google found it. I don’t know why Google keeps doing this with apps and builds of Android, but they clearly don’t care if the information gets out early.

What we’re learning today is that the Pixel 7 and Pixel 7 Pro will likely be codenamed “Cheetah” and “Panther,” and that they’ll run the next generation Google Tensor chip with the model number GS201. Each phone is likely to connect to the world through a Samsung Exynos modem under model number g5300b, which could be a yet-to-be-revealed Exynos Modem 5300.

What should you take from all of this? The “Cheetah” and “Panther” names are interesting only because Google has gone feline for the Pixel 7 it seems. That marks a change from the Pixel 6 and Pixel 6 Pro, which used “Oriole” and “Raven,” two birds, after years and years of Pixel and Nexus phones featuring aquatic codenames. The codenames don’t really mean anything in the grand scheme, but these are things we’ve tracked for the better part of a decade.

As for the new Google Tensor chip (GS201), details of the capabilities of this chip are not yet known, but assuming improvements over the original Tensor (GS101) in the Pixel 6 seems safe. It also signals that Google didn’t do a one-off chip and then abandon ship, which is always a concern when Google tries something new. A codenamed of “Cloudripper” has been connected to GS201 as another name to follow for an updated Tensor chip, though it may just be a testing board.

And finally, for that new Exynos modem, there isn’t anything to talk about here other than it shows that Google is likely continuing to work closely with Samsung for an upgraded Tensor, seeing as it’ll be attached to an Exynos modem. The modem in the Pixel 6 series isn’t great, so here’s hoping an Exynos 5300 steps up to the plate with improvements.

Pixel 7 news coming in hot and we love it.