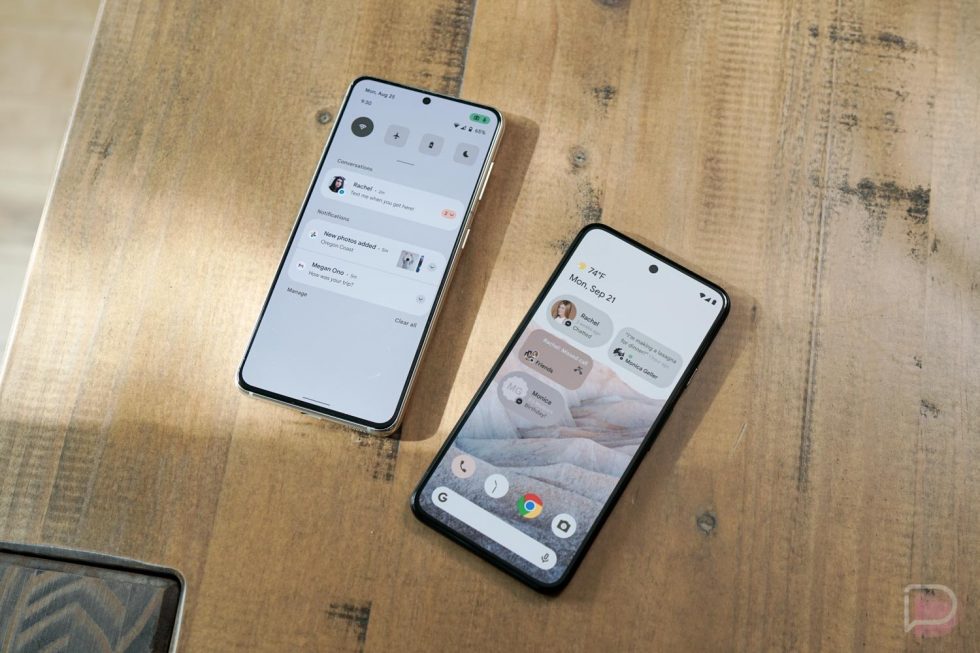 A couple of tidbits were detailed this week concerning Google’s upcoming 2021 devices, which as of right now, includes the Pixel 5a and Pixel 6. They aren’t the splashiest of tidbits, but while we’re waiting for new devices to reach our hands, we’re thirsty for any type of Google device news.

Coming from a teardown conducted by 9to5Google of the latest Google Camera app, it’s said that the Pixel 5a selfie camera’s diameter is a bit smaller than what we currently have on the Pixel 4a 5G. This means that big black dot on your phone’s screen shouldn’t be as obstructive as it is right now should you upgrade to the new Pixel 5a.

Maybe a bit more exciting, a single detail about the Pixel 6 is noted, being that Google is moving its selfie camera from the left and centering it on the top of the display. That means the clock and notifications will now be all the way over on the left and no longer a little odd looking when snapping a screenshot on your device. To put it real simply, it’ll look like what we see above in the header image. Pretty clean, yeah?

A couple of codenames were also mentioned in the teardown: Oriole and Raven, with Oriole believed to belong to the Pixel 6. We’ve heard these codenames before, with Raven assumed to belong to a rumored Pixel 6 XL device. We’re still waiting to learn more about the supposed foldable device that goes by the codename Passport, too.