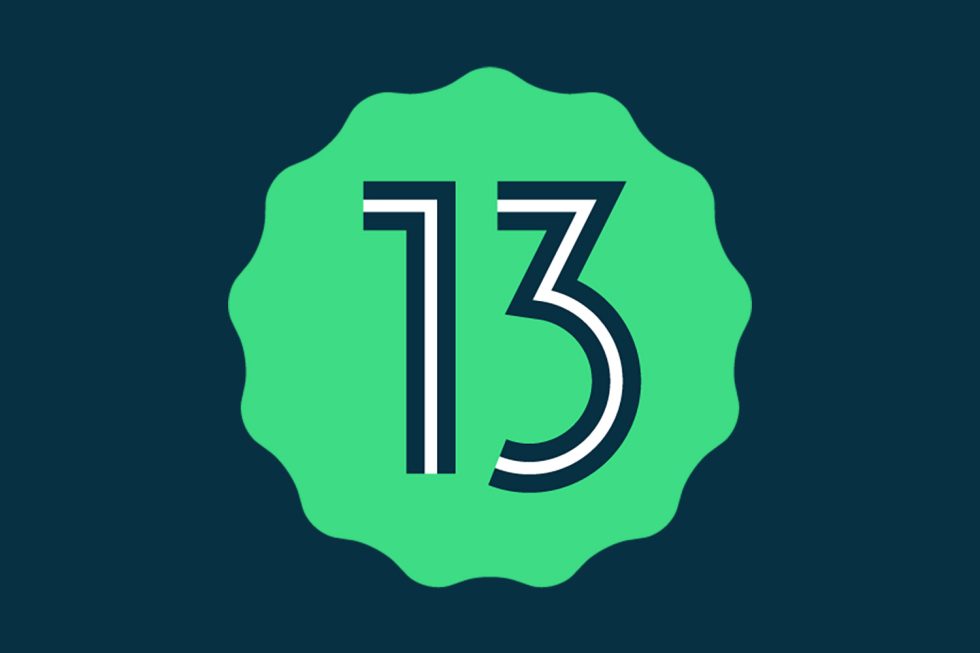 This one feels about a week earlier than expected, but hey, we’ll take it – Android 13 is here! Yep, a day after we got a new Android 12L build and the Galaxy S22, Google just gave us Android 13.

As you probably guessed, this first release is Android 13 Developer Preview 1. This is the first of several Developer Preview builds before Android 13 Betas arrive in April. This new version of Android 13 should hit a pretty stable stage by June and July before releasing around August or September. All of that is very on-schedule compared to previous years.

For now, Google is telling us that Android 13 will continue to push familiar themes in privacy and security, as well as help developers take advantage of Android on bigger screens like tablets and foldables. It really sounds like Google will use Android 12L as a one-off build to then merge its big screen focus into Android 13.

The first Android 13 build is:

As for what’s new in Android 13, we have an entire post of new features you should check out that we’ll be updating the minute we have Android 13 up and running on a device. But on a top-line level, Google is giving developers a way to utilize Material You dynamic theming with icons, so with Android 13, icons beyond Google’s can theme. Google is also adding a new photo picker for sharing photos and videos, a nearby WiFi permission that doesn’t require device location, prompts for adding Quick Settings tiles from apps, per-app language preferences, and there are even more modules that can be updated through Google Play system updates (Project Mainline).

Want to test out Android 13 Developer Preview 1? Keep in mind that this preview release is “for developers only” and likely isn’t that stable. There will be bugs. You probably shouldn’t flash this on your one and only phone that you rely on and expect things to play out well.

If you have a spare Pixel phone around or just don’t care, well, you can get into Android 13 Developer Preview 1 by flashing a system image. Supported devices for now include the Pixel 6 Pro, Pixel 6, Pixel 5a 5G, Pixel 5, Pixel 4a (5G), Pixel 4a, Pixel 4 XL, and Pixel 4. Sorry, Pixel 3a owners.

You’ll find instructions on how to flash a Developer Preview here. The Android 13 DP1 factory images are here.

Wanting the Android 13 Beta? It’ll come with time. Give Google a couple of Developer Previews and then the Android Beta Program will open, probably in April. For now, again, this is developer-only stuff and requires manual work to get running.