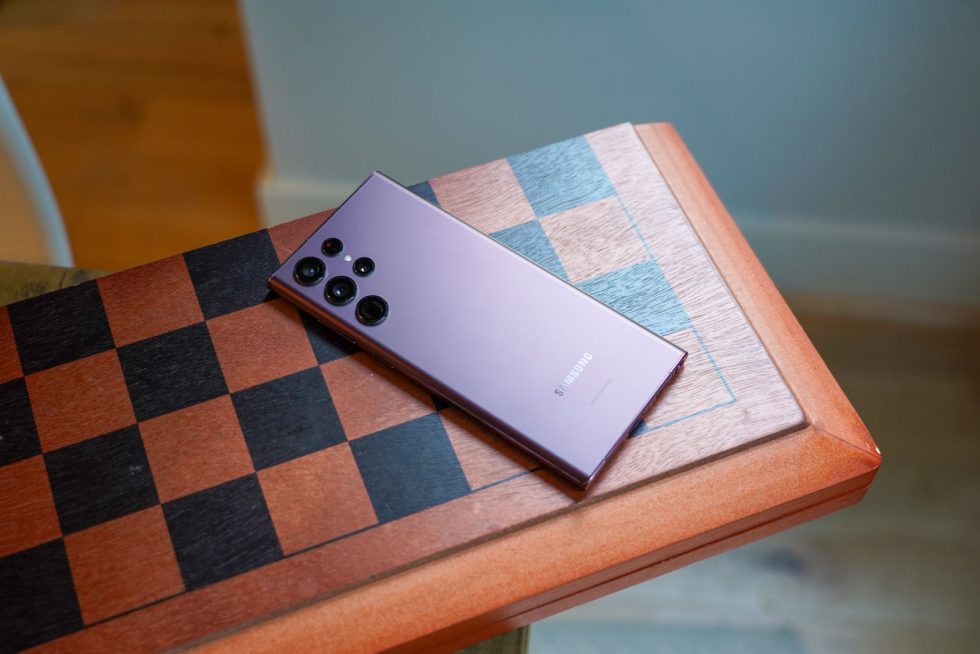 When we first saw renders for the Galaxy S22 Ultra, then got the device in hand, it’s very clear that this phone’s hardware is much more related to that of the Galaxy Note line than it is the Galaxy S line. It has the ultra-rounded display, flat top and bottom, plus a slot for the S Pen. Excluding the camera layout, if I closed my eyes and was holding the S22 Ultra and the Note 20 Ultra, I don’t think I’d be able to differentiate the two very quickly. And while I’m not sure that it ultimately matters, I don’t see why Samsung had to kill the ‘Galaxy Note’ line when it’s clearly very much alive in the S22 Ultra.

The first report that Samsung would skip a new Galaxy Note phone in 2021 appeared in December of 2020, which was way ahead of when we’d normally start talking about new Note devices, as they tend to come later in a calendar year. Later that same month, Samsung said that the Note line had not been discontinued, but as we all know now, the Note line is dead and the Galaxy S line has adopted its hardware and all of its features. 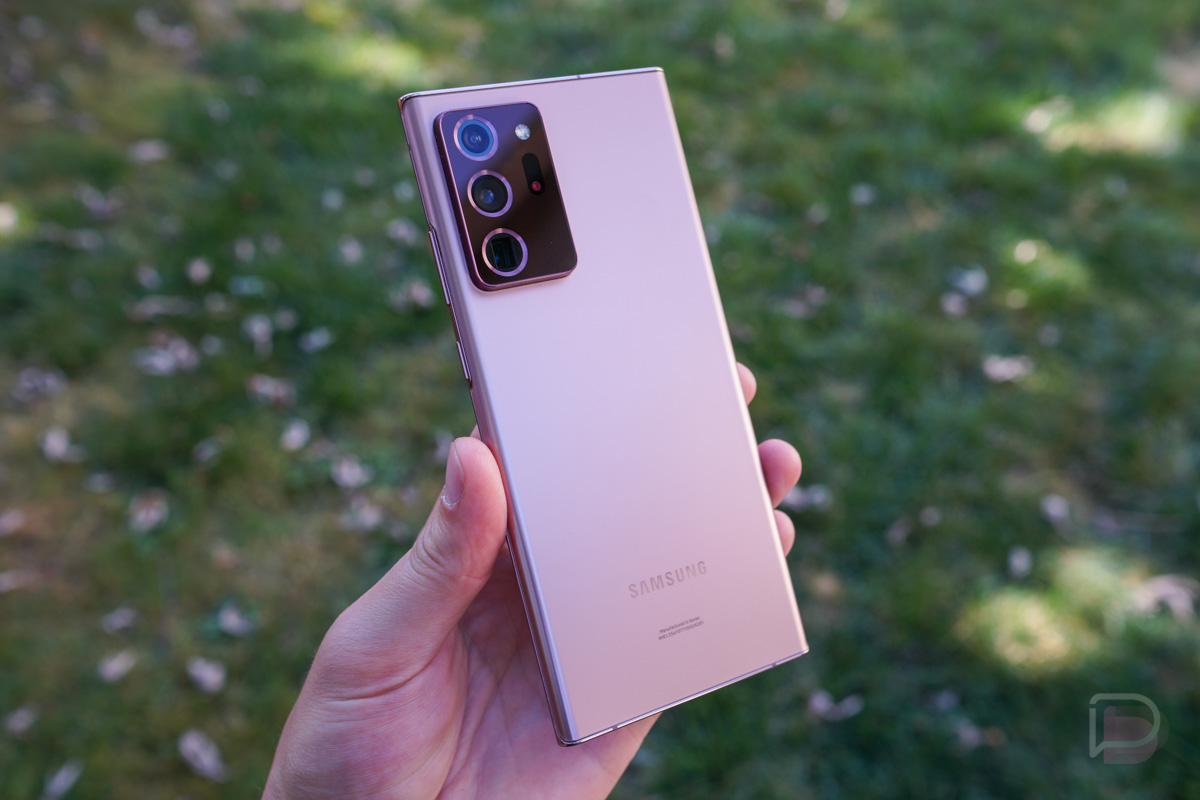 We would love to know why Samsung opted for this route. In my mind, the Galaxy S22 Ultra is such a different thing from the S22 and S22+, having the same moniker doesn’t work at all. The S22 Ultra has the S Pen and shares no hardware characteristics with its siblings. On top of that, dedicated Galaxy Note fans or even typical consumers will likely know that the Galaxy Note line comes with a stylus. It’s sorta in the name, you know? There’s nothing to indicate that the S22 Ultra has an S Pen and is technically the Note 22 Ultra. Now, we have Samsung spending what is surely to be millions of dollars on advertising and educating consumers that the S22 Ultra has an S Pen.

Again, I’ll stress that maybe this stuff only matters to me, but I just don’t get why the Note name had to die. The market already knew what the Note line is. Why kill it?