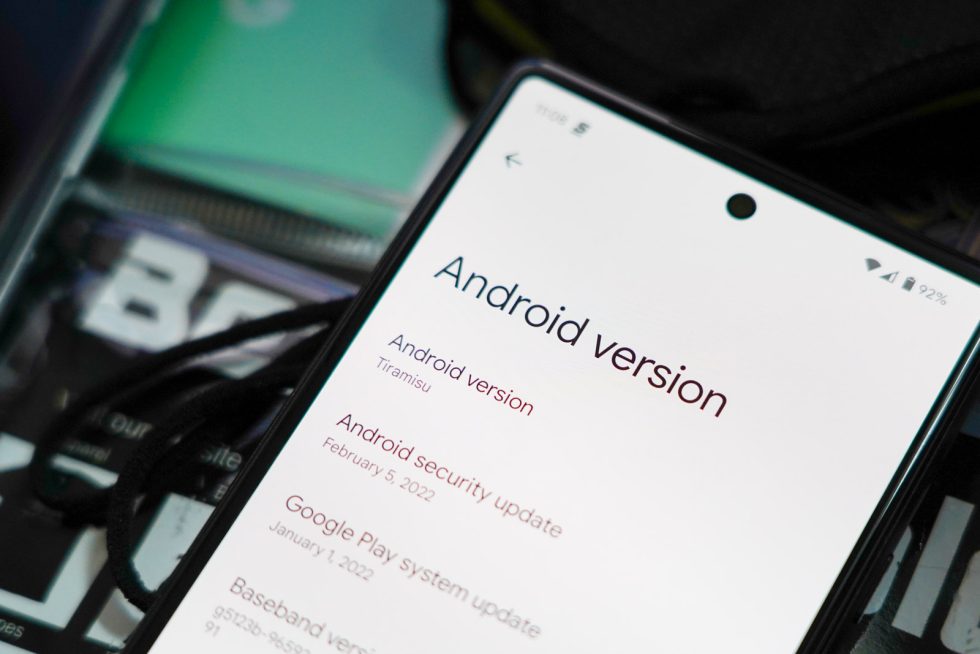 I know this was previously rumored, but with today’s Android 13 Developer Preview 1 release, Google has confirmed that its next dessert name for Android is “Tiramisu.”

Not that it matters, since Google doesn’t use dessert names any longer in any official, public way, it’s just that the tech bro in us is always curious. Android 13 will be the marketed name, yet you can refer to it as the cool kids do, if you want. Please don’t, though.

The change to no dessert names started with Android 10 alongside the re-branding of Android. We still got dessert names from 10 through 12 and now 13, they just weren’t a big part of the launch. They were often revealed in subtle ways or after the fact by Googlers. Android 10 was Queen Cake, Android 11 was Red Velvet Cake, and Android 12 was Snow Cone.

To see for yourself that Android 13 is Tiramisu, you’d have to flash the new Android 13 DP1 build that dropped today, then head into Settings>About phone and tap on the Android version.