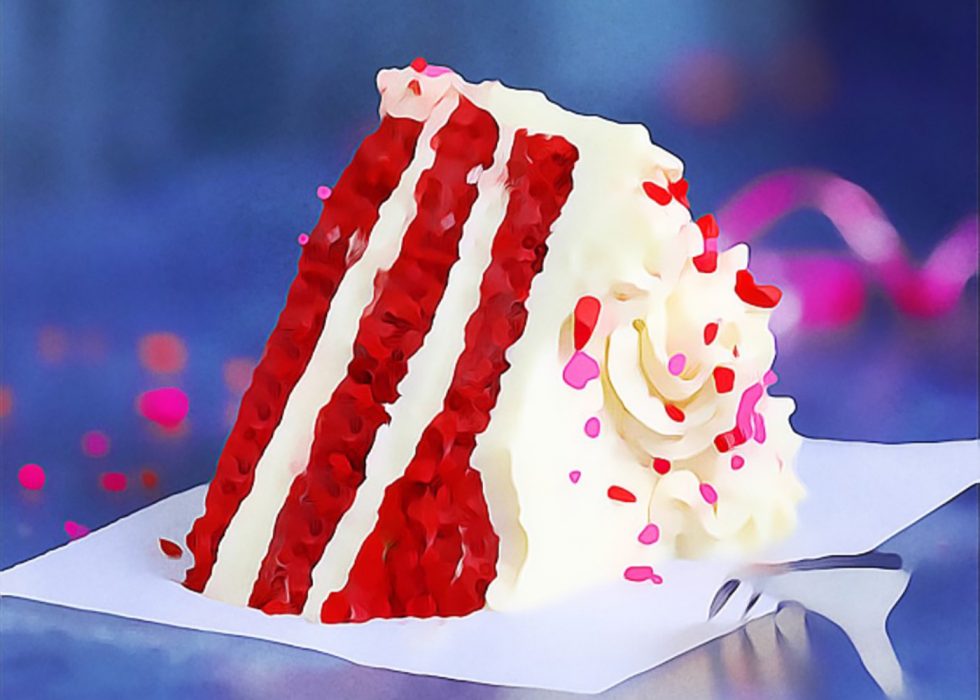 Google ditched official dessert names last year with Android Q, so as Android 11 has done its preview-to-beta rollout, we haven’t thought about what a dessert name for it might be. It’s sad that we’ve given up like this in our old age, but rest assured that not everyone has and there are those in this industry who still want to know and are fighting that fight.

During an interview with the All About Android crew, Google’s Dave Burke sat down to talk about Android 11, its features, if there are hidden surprises, and if his team has an internal codename for it. As it turns out, they do. Android 11 is called Red Velvet Cake or “RVC” by Googlers.

Satisfied with that, dessert worshipers?

As far as hidden surprises go, Burke also hinted at Android 11 features still-to-come that haven’t been revealed by the beta. He mentioned that since Android is so update-able these days, over the next couple of weeks or even 4-6 weeks, we might see those. He seems excited, so that’s good.

If you’d like to watch his whole interview, which is about 30 minutes long, head over to YouTube.