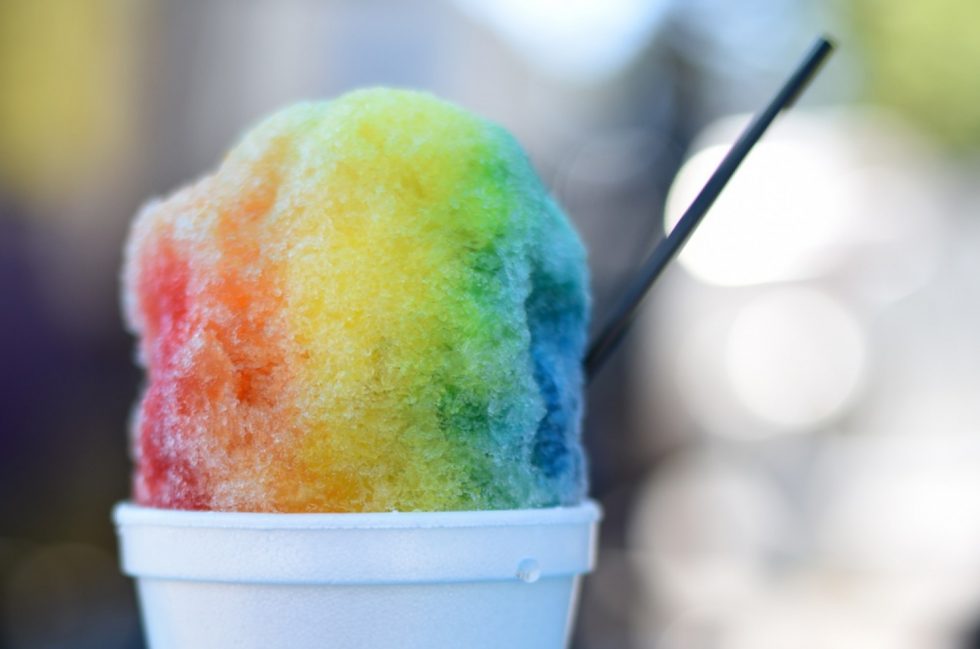 While Google is no longer doing a big public song and dance for dessert names and Android releases, internally things are a bit different. Android developers are utilizing the letters “sc” in the source code for Android 12, short for Snow Cone, and honestly, we love it.

According to XDA, it’s believed to be Snow Cone based on this source code evidence because the same thing happened last year. Google stayed clear of any public confirmation that Android 11 was Red Velvet Cake, though, an Easter Egg on the AR statue for Android 11 contained a recipe for the delicious dessert. You know, typical Google stuff. So while we may not see Google publicly out Android 12 as Snow Cone ever down the road, us insiders and Android enthusiasts can speak to each other with the common knowledge that Snow Cone = Android 12.

It seems we’re learning more about Android 12 with each passing day. Soon, it’ll be running on our Pixel phones via a new Developer Preview launch. We’re looking forward to that.