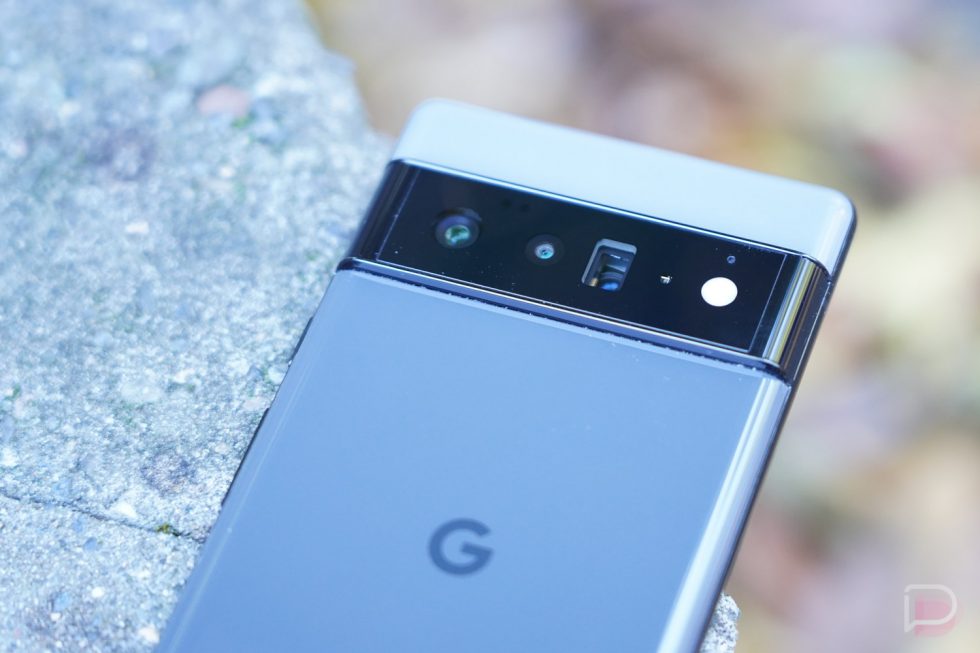 We thought Google would wait to post the big January update for the Pixel 6 and Pixel 6 Pro on Monday, but they went ahead and gave us the files today. If you are ready to do some flashing, you can get on it immediately with either factory image or OTA builds.

The new January builds for the Pixel 6 and Pixel 6 Pro are here as SQ1D.220105.007. Google did not list out any specifics, so we will assume for now that these are global builds for all. However, if you don’t trust our gut there, feel free to hold off until we get some clarifications or Google posts notes.

Also, I wouldn’t blame you for holding off for now. After all, Google gave us December builds to manually flash too, only to then pull those weeks later while confirming the builds had serious issues. If you want to wait for the over-the-air update to hit, lets give Google a few more days. 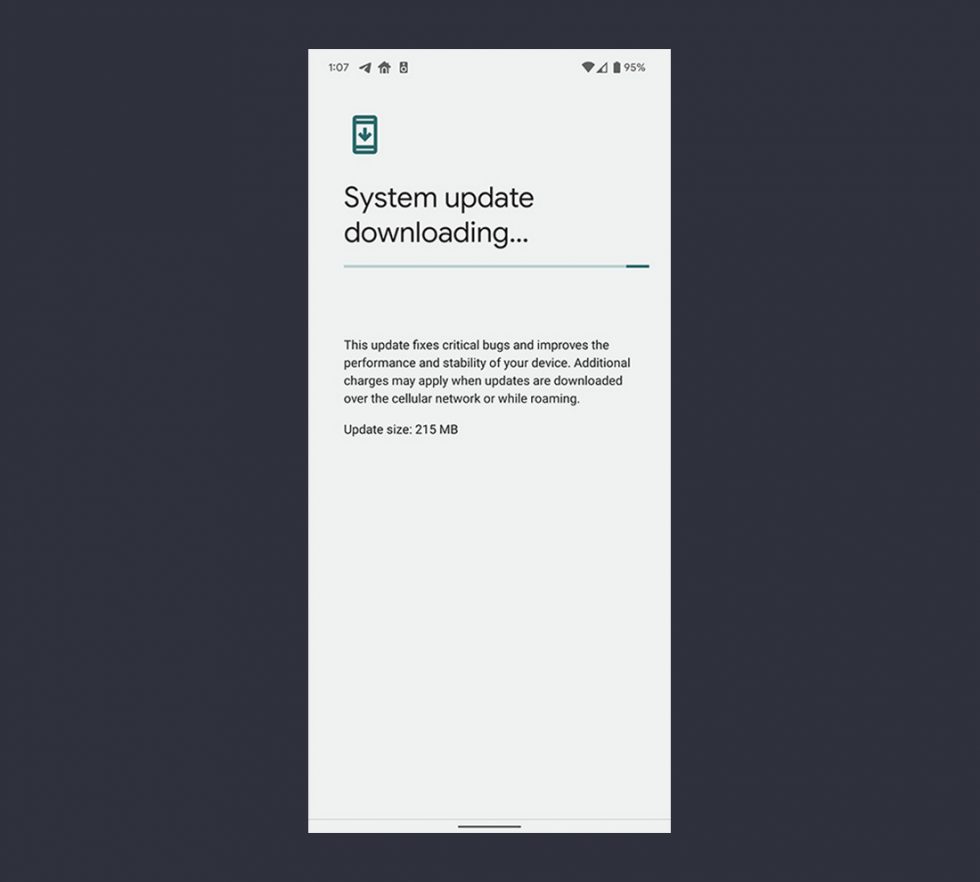 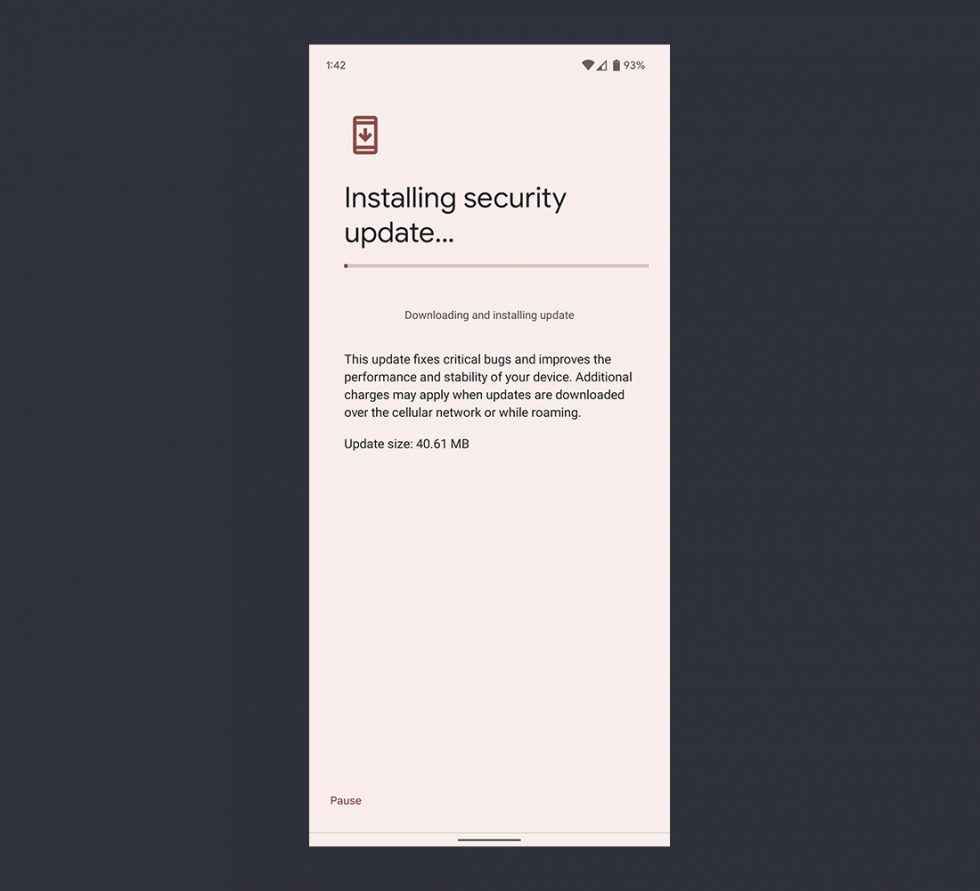