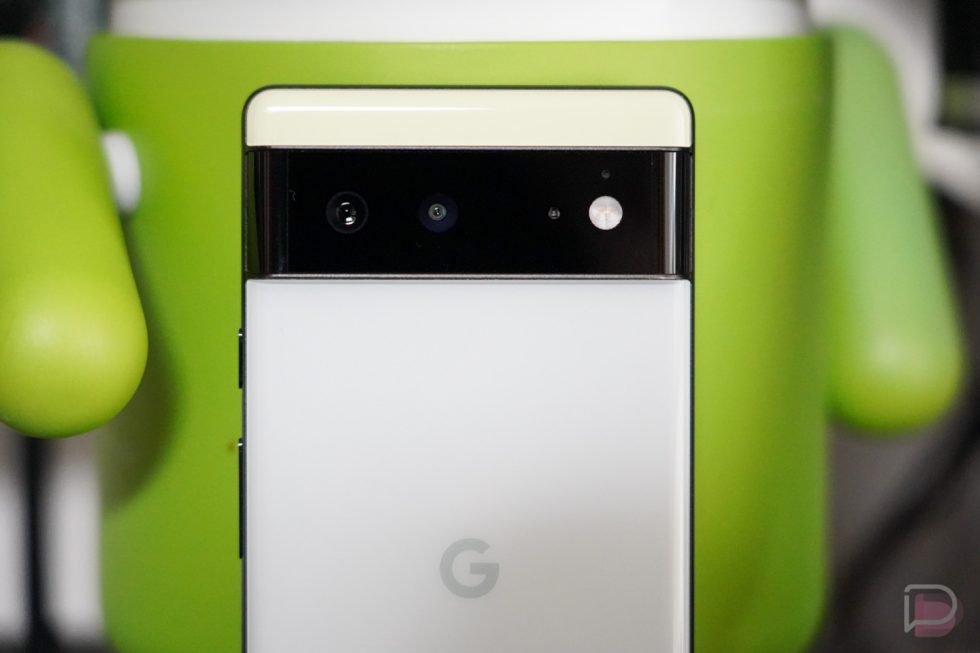 In addition to pushing out a Pixel Feature Drop and a regularly scheduled Android security patch today, Google is also using this month’s update to fix a massive list of bugs and other changes to Android 12 for its still-supported Pixel phones. There are fixes and tweaks to everything from apps and audio to Bluetooth, biometrics, WiFi, the cameras, displays, sensors, and more.

A few of the changes that caught my eye are all of the battery and charging improvements, more fingerprint reader improvements on Pixel 6, several camera adjustments on Pixel 6, Adaptive Brightness response time increases, improvements to Quick Tap, fixes for always-on display not turning on, and the 20+ things mentioned in the User Interface section.

Google says they’ve made further changes to the Internet tile and Quick Settings areas, plus they added Material You dynamic theming to the boot screen, which is fun.

Here are examples of the new Internet tile and the new images to use when deciding a display color profile: 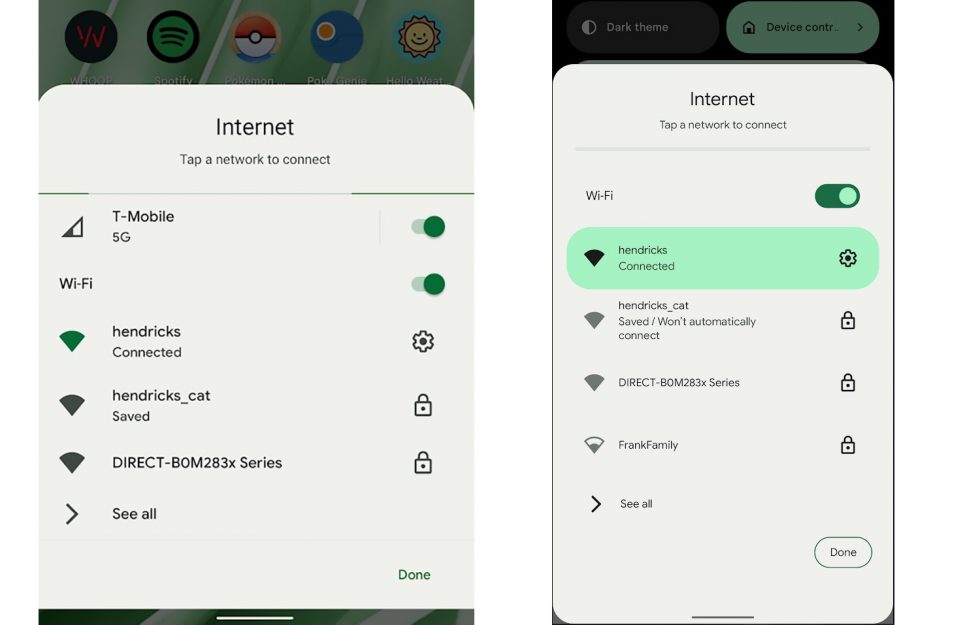 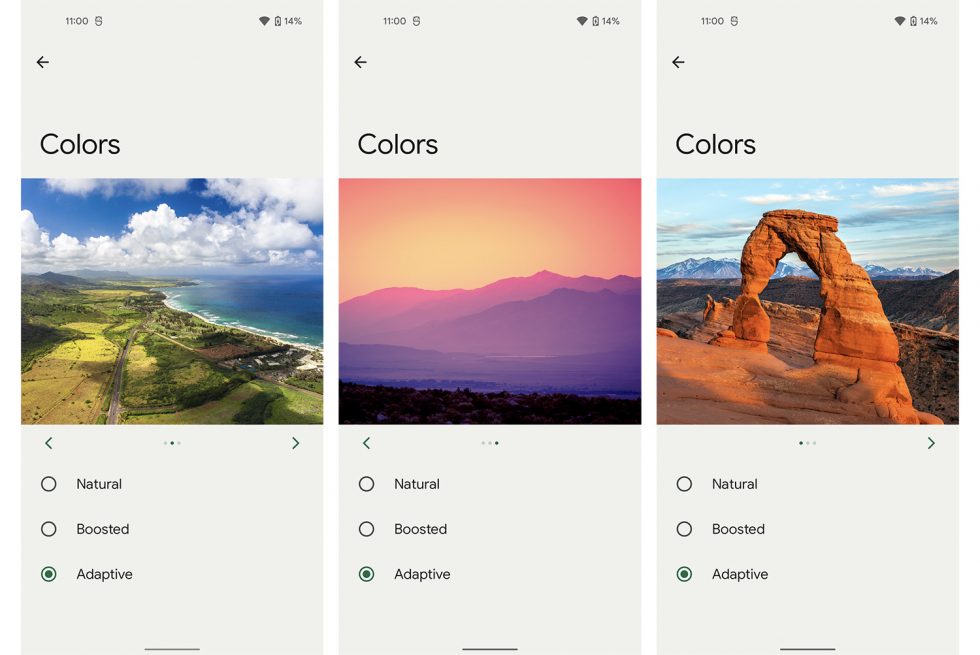 What are you seeing that has you excited?