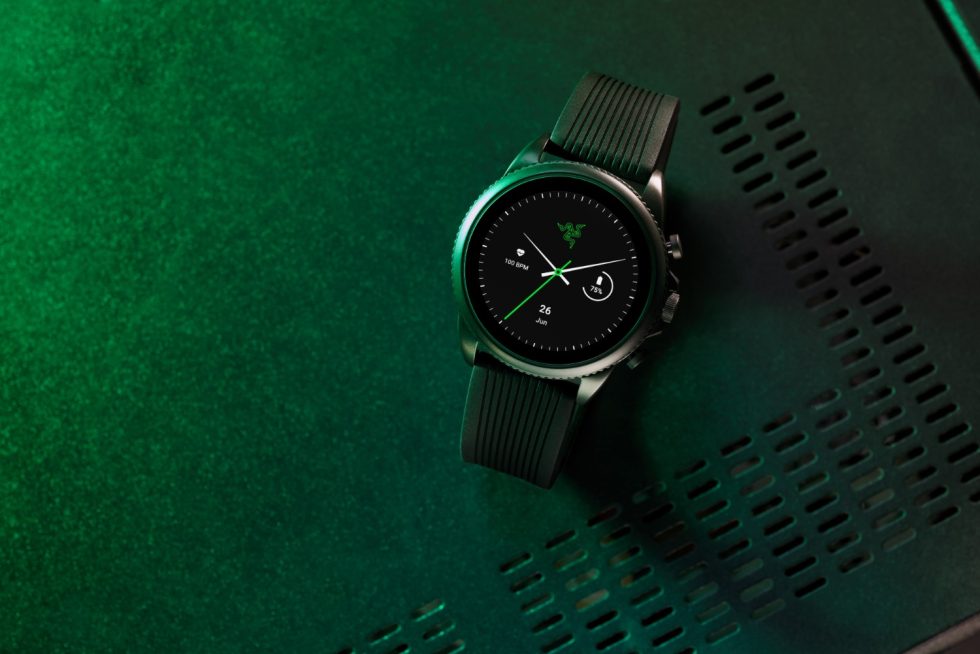 Fossil and Razer announced their first collab this week during CES, in the form of a very limited edition Gen 6 smartwatch powered by Wear OS. How limited? Well, it’s Razer, so of course it’s limited to just 1,337 pieces worldwide. That makes your chances of snagging one pretty slim, but hey, it’s worth a shot.

To help make this particular Gen 6 feel like a real piece of the Razer gaming tech, Fossil has outfitted the device with special watch faces, including one that celebrates Razer’s Chroma LED tech, as well as specially branded straps. Beyond those things, it’s a Gen 6 smartwatch powered by a Snapdragon Wear 4100+ chip, increased charging speeds, upgraded health and wellness sensors, plus plenty more.

And before you ask, no, it doesn’t have Wear OS 3. It is supported, though, so once that update is available this watch will be able to run it. We have a full Gen 6 hands-on and setup video if you’d like to see.

As for pricing and availability, the watch will cost $329 and be available on Fossil and Razer’s web stores beginning January 10. You’ll also find it at select retail stores, but we don’t have specifics. Again, there are only 1,337 units, so don’t be disappointed if you can’t cop. 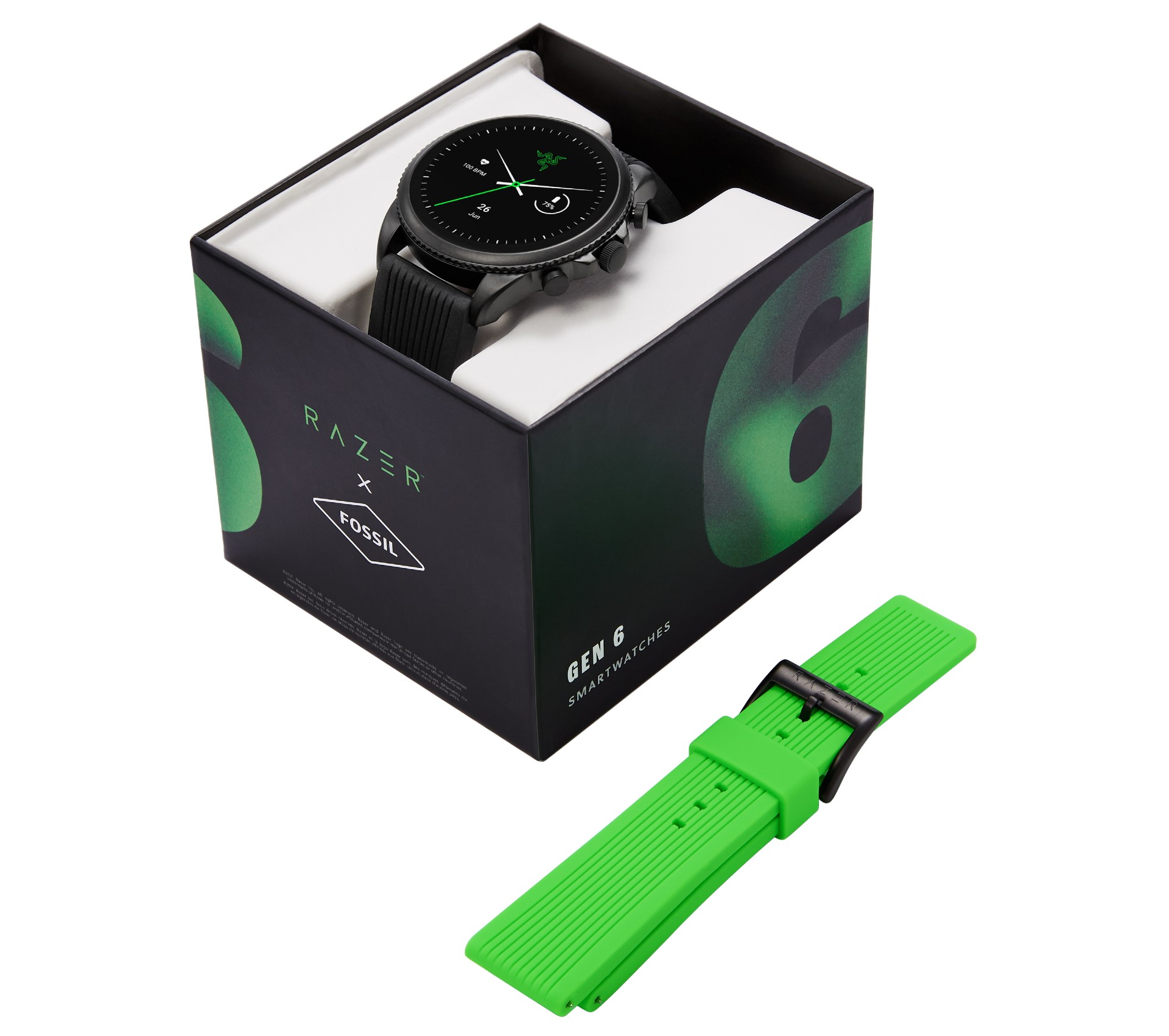