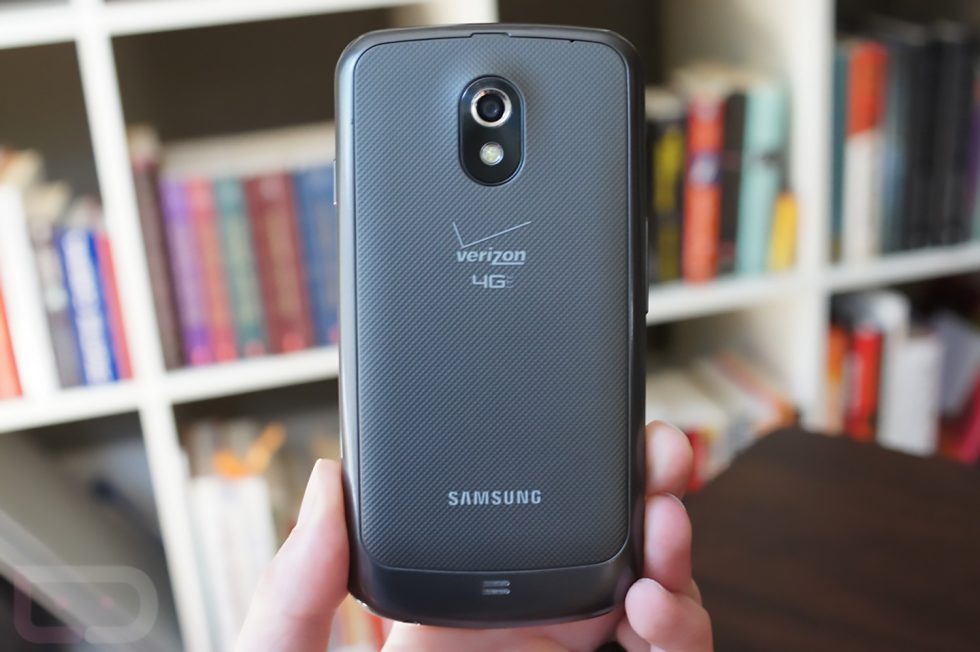 Yes, time still flies and you are OK in being shocked at the Galaxy Nexus being the phone we all obsessed over a full 10 years ago. On December 15, 2011, Verizon and Google and Samsung released the Galaxy Nexus 4G LTE, a mostly terrible phone that we couldn’t get enough of.

The saga of the Galaxy Nexus (or “Nexus Prime”) is a lengthy one that we could go on for days about. Instead of putting you through that, in short, I mostly remember it because the leaks were heavy, as they always are with Google-related stuff, but you may recall that Google and Samsung had even teamed up initially for a co-branded Unpacked event called the “Google Episode.” That event never happened and was pushed out of respect after the death of Steve Jobs. Google then announced it in China at an event a couple of weeks later, kicking off another period of leaks around an official release date, most importantly over Verizon’s 4G LTE version. 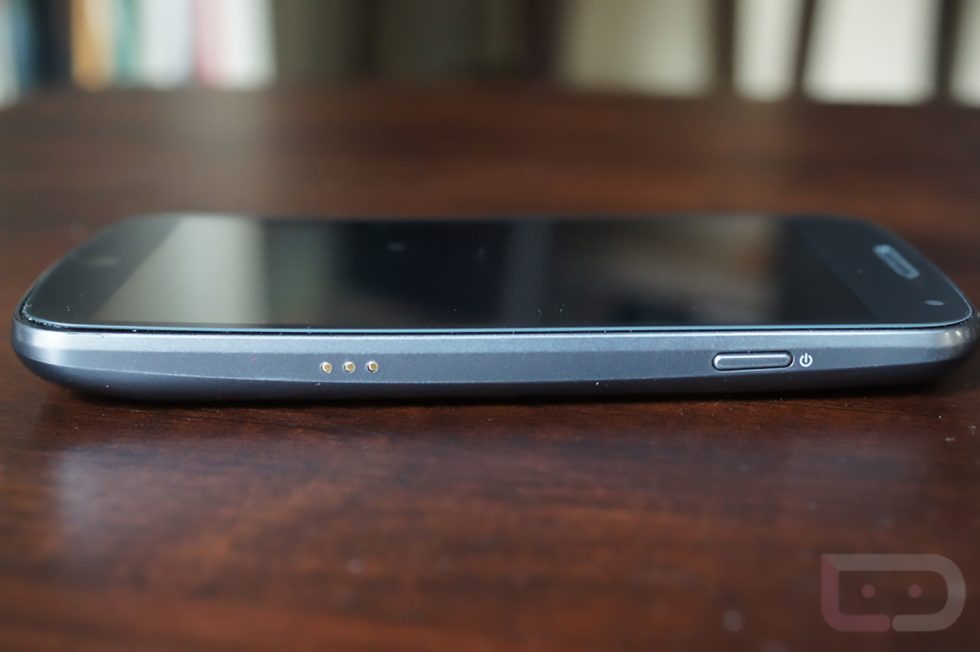 Once we got to the arrival of Verizon’s version 10 years ago today, the occasion was so important for a number of reasons. Things like it being the first Nexus phone on the biggest carrier, which meant faster updates from Google with less bloatware and an unlocked bootloader were big deals at the time. Android was still so young that we were very much living through carrier-branded hell back then, with unwanted apps, horrible skins, and a feeling like no phone truly belonged to us, even if we paid hundreds for it up front.

Some of the internal leaked info we had for Verizon’s Galaxy Nexus referred to it as a phone with “no OEM customization,” in case you were wondering how important that bit was. Of course, it was also the first with Android 4.0 “Ice Cream Sandwich.” Back then, Nexus phones from Google still ran what we would consider to be “stock” Android, unlike the Google Pixel phones, which now have a skin like any other Android phone.

The unlocked bootloader led many into the ROM and developer arena for the first time (or brought them back to it), where customizing your phone was so easy and fun. Hell, we even ran a series called “Custom ROM Friday” back then, because that was life on Android.

Customization aside, the Galaxy Nexus also had plenty of firsts for an Android phone. The 720p AMOLED display with a subtle faux curve (“Contoured Display”) was a big deal, as were the software navigation buttons from Ice Cream Sandwich, Face Unlock, beaming over NFC, and the stupidly fast “zero shutter” camera it came equipped with.

Speaking of that camera, it was not a good one. While it was fast, at 5MP and without the fancy processing we have in phones today, it was not a phone you’d take pictures with that could be proudly shared. In our review, we mentioned it being worse than a DROID RAZR phone, which is…lol. 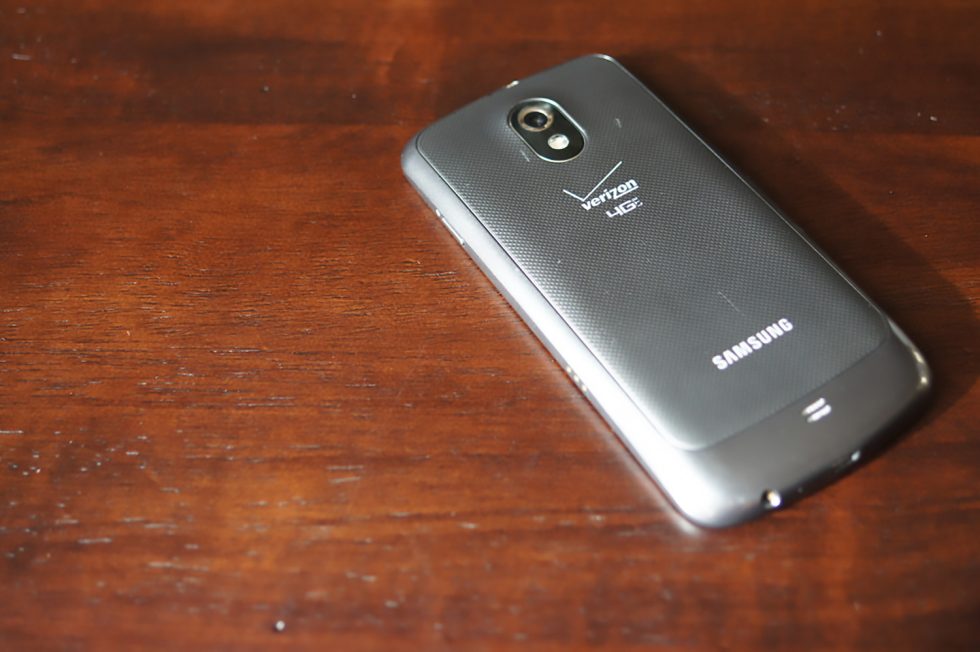 The battery life because of 4G LTE was also insanely bad. I’m actually a bit shook at re-reading our results there, where we claimed that enabling 4G LTE on the phone and turning WiFi off only gave us about 6 hours of use. Think about that for a second. Dead phones by noon were a reality in the early days of 4G LTE. LTE was so bad that Google completely ditched it the following year for the Nexus 4.

Still, the Galaxy Nexus is one of those phones that I always remember when looking back at the history of Android. For a lot of folks, it was their first new phone after finally giving up on the original Motorola DROID. It was the result of a huge partnership between Samsung and Google. In fact, it was the last Nexus phone those two made together. It took Android as an OS to new heights with Android 4.0. It was Verizon’s first Nexus phone!

So many of us lived with the Galaxy Nexus because all of the other offerings from Verizon were so bad. That doesn’t mean the Galaxy Nexus was good, I think it’s more of a reflection on how rough Android was in 2011, probably in large part because it was still early days for LTE.

The Galaxy Nexus is 10 years old.

Cheers for the reminder, Richard!