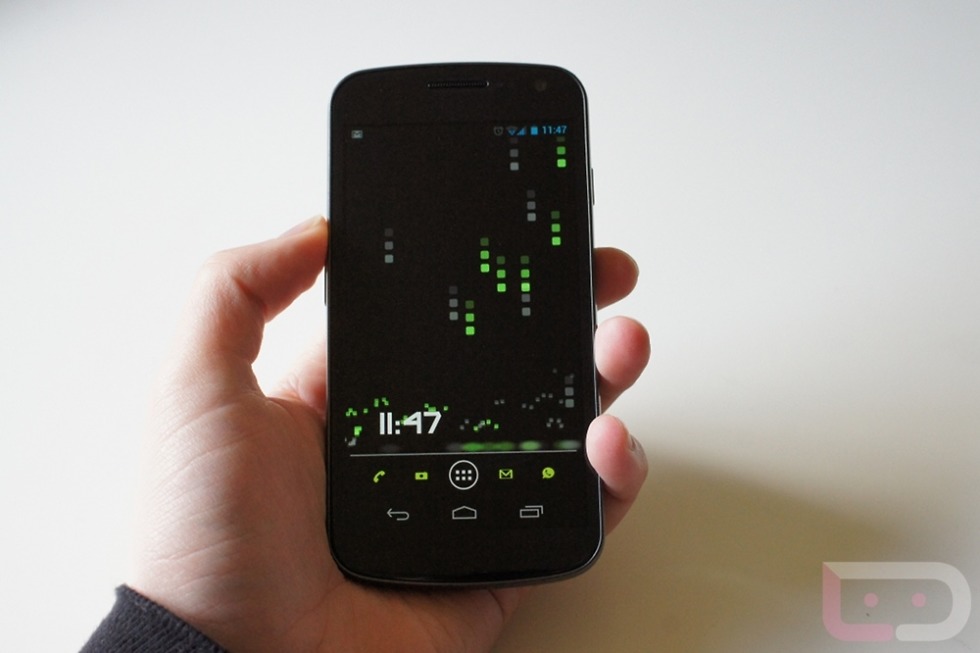 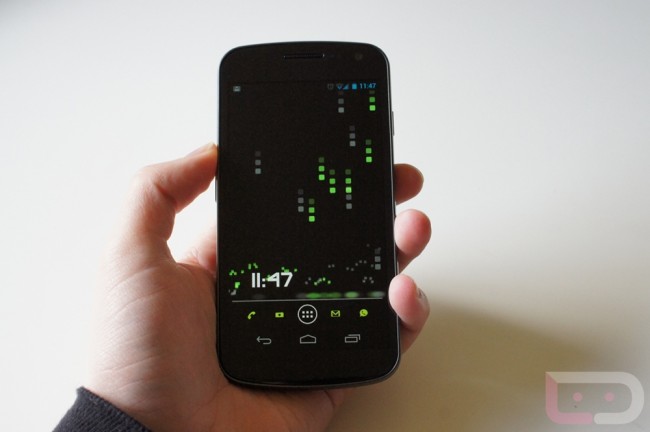 As the Galaxy Nexus approached launch on Verizon here in the U.S., you couldn’t pull up an Android site without seeing some sort of rumor, tip or leak that had to do with it. This phone was hypebeasted as if it was the second coming of some religious tech figure. Over the last couple of months, things have been unbelievably wild (both positively and negatively) around these parts, and the majority of the thanks can be attributed to it. As a “Nexus” on Verizon, the release of this phone marked an industry first on a number of levels including the combination of Ice Cream Sandwich, 4G LTE, NFC, an unlockable bootloader, and the support of the entire developer community. It has been dubbed as one of the first truly finished Android products to date. With so much to live up to, we will do our best to let you know whether or not it has. 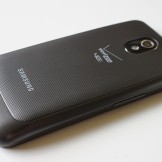 The combination of beautiful hardware, innovative design, and software has made the Galaxy Nexus one of the first Android devices to feel “complete.” There have been few times over the last two years that I reviewed a phone and felt 100% confident in recommending it – this is one of those times. Is it the best Android phone available? Easily. While the Galaxy Nexus may have a camera that doesn’t measure up to some of the other players in the game like the HTC Rezound or DROID RAZR, there are too many other positives to make this the phone that you should check out if you have an upgrade available. Actually, if you are a tech geek that always wants to be on the leading edge of the Android world, you may also want to look to go off-contract and upgrade. After having had both the GSM and LTE versions of this phone for the last month, it has easily become my favorite Android device.