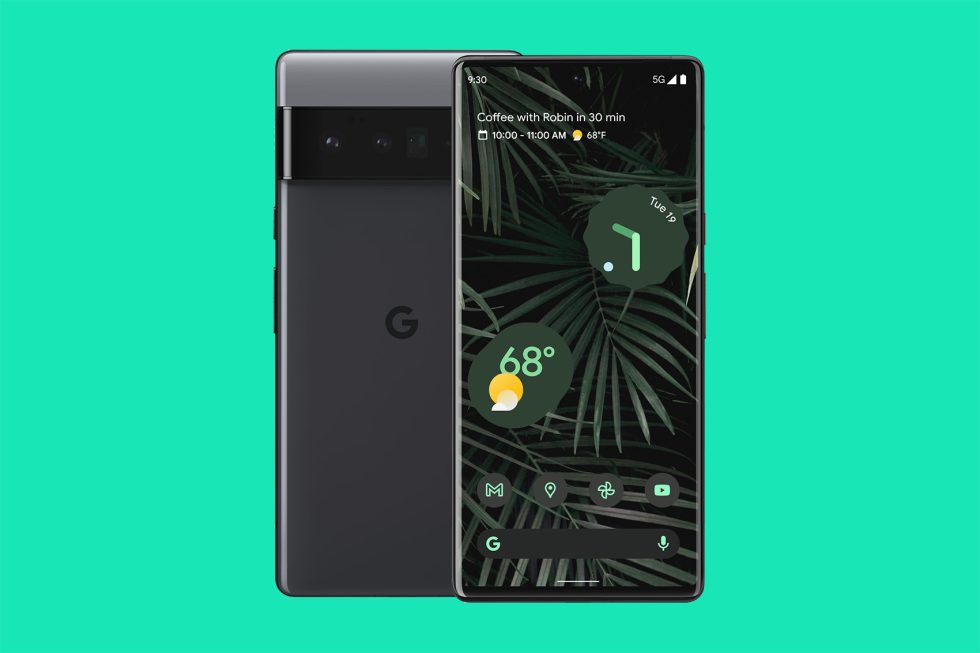 After a week delay, it is now time for the Pixel 6 and Pixel 6 Pro to get their big December update from Google. This is the update that not only brings in Pixel Feature Drop goodies, it also fixes dozens and dozens of bugs from Android 12’s initial release. This is a really important update that you’ll want to grab right away.

To check for the update, assuming you don’t want to manually flash it with a factory image or OTA file, you’ll head into Settings>System>System update and tap the “Check for update” button.

What’s fixed here? You can see the full list of changes from our post last week, but some big ones to be aware of are:

And trust me, that’s only a tiny portion of what Google fixed. The full list of bugs that have been squashed might be the biggest we have ever seen in a monthly update from Google. It’s obvious that Android 12 brought forth major changes to the platform that Google is still trying to get right. This update should help with a good portion of the bugs you have been experiencing.

As I mentioned earlier, this month’s update also includes Pixel Feature Drop goodies, so that means new features to check out. This is kind of a snoozy feature drop, if I’m being honest, but Snapchat users will like it, Now Playing is getting sweet new controls, Ultra-wideband file sharing is coming to the Pixel 6 Pro, and you might be able to use your phone as car key.

Again, the update is arriving as early as today. If you aren’t seeing it, you could always flash the update manually to get it quicker. It’s not a difficult process, but can be frustrating if you haven’t done it before.