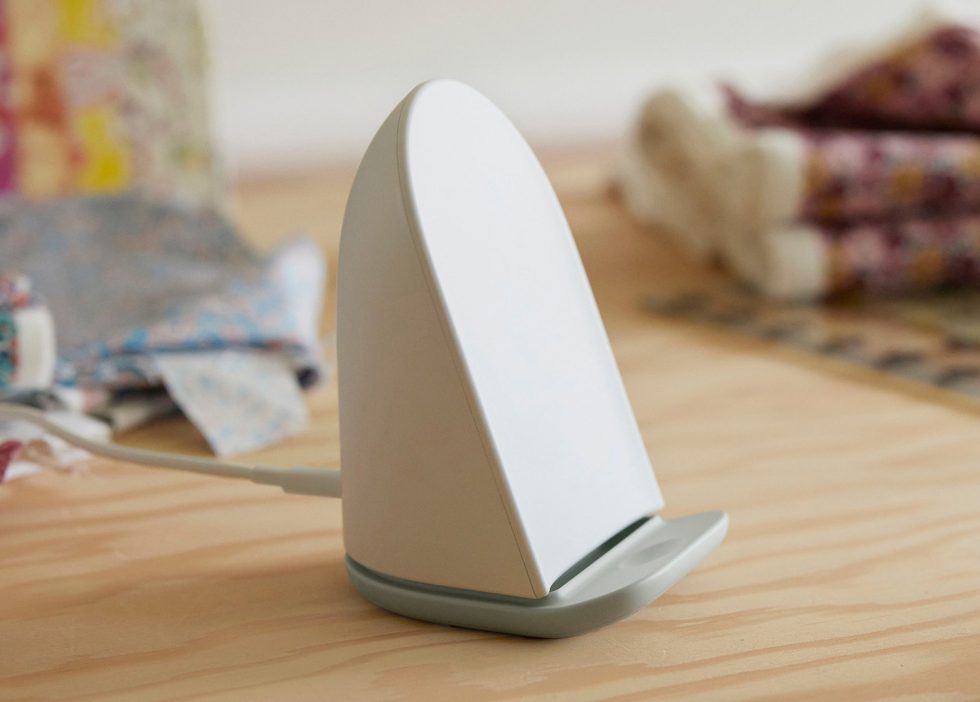 With the launch of the Pixel 6 and Pixel 6 Pro, Google introduced a new Pixel Stand for faster wireless charging with a new look. The new Pixel Stand (2nd Gen) wasn’t available right away, though, but did eventually go up for pre-order. After being in pre-order status for several weeks, it is now generally available from Google and its retail partners.

The new Pixel Stand (2nd Gen) costs $79, comes in a two-tone green and white colorway, supports wireless charging up to 23W for Pixel phones, and has a fan to keep things cool as it attempts those speeds. The Pixel Stand also tries to give you smart home controls, easy access to Google Assistant, and act as a smart alarm clock, making it more than just a wireless charger.

Is it worth $79? Like the original model, that is a steep, steep price to pay for a wireless charger, even if it can trigger some additional software features. For the most part, I’d tell you that, “No, it isn’t worth it.” Your best bet is to wait for it to go on sale in the coming months, which the old one did often. Or, well, you could splurge since it’s the holidays and enjoy the faster speeds.

If you buy the new Pixel Stand today, you should have it this week.