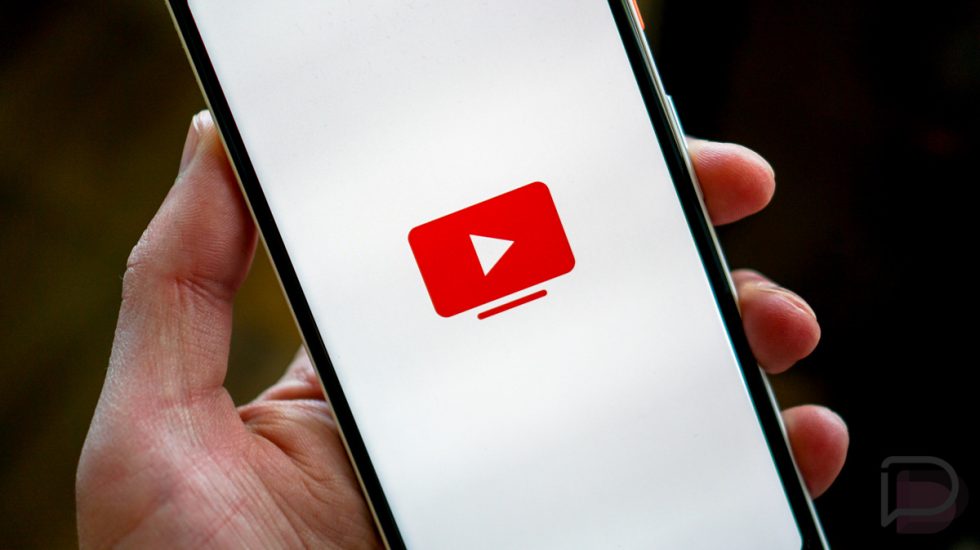 A couple of months ago, Google and YouTube TV informed subscribers that they could soon lose NBC and all of the channels that fall under NBCUniversal. They eventually reached a deal with NBC to keep their channels on the streaming service and no price increase came with it. Now, Google and Disney are going at it in a similar fashion and the timeline for when YouTube TV subscribers could lose access to Disney, ESPN, and ABC is as short as the last time.

In a blog post and series of Tweets today, YouTube TV said that they are “working with Disney to continue carrying Disney-owned channels, including ESPN and your local ABC station.” However, their current deal with Disney runs out on December 17 (in 4 days!), so if they are unable to reach a new “fair” deal in the coming days, all of the Disney-owned channels would go away.

Of course, if that were to happen, YouTube TV is promising a $15 decrease on the monthly price you would pay, dropping it from $65/mo to $50/mo. I’m not sure many of you would be happy to lose those networks, though, especially ABC and ESPN during the holiday NCAA Bowl season and all of the other content they bring.

Google and YouTube TV are selling the same story they did with NBC, where they are supposedly only asking that Disney “treat YouTube TV like any other TV provider – by offering [them] the same rates that services of a similar size pay.”

It’s hard to tell if these two will reach a deal, but Google and NBC did before all of those networks disappeared. We’ll keep you updated on this one.