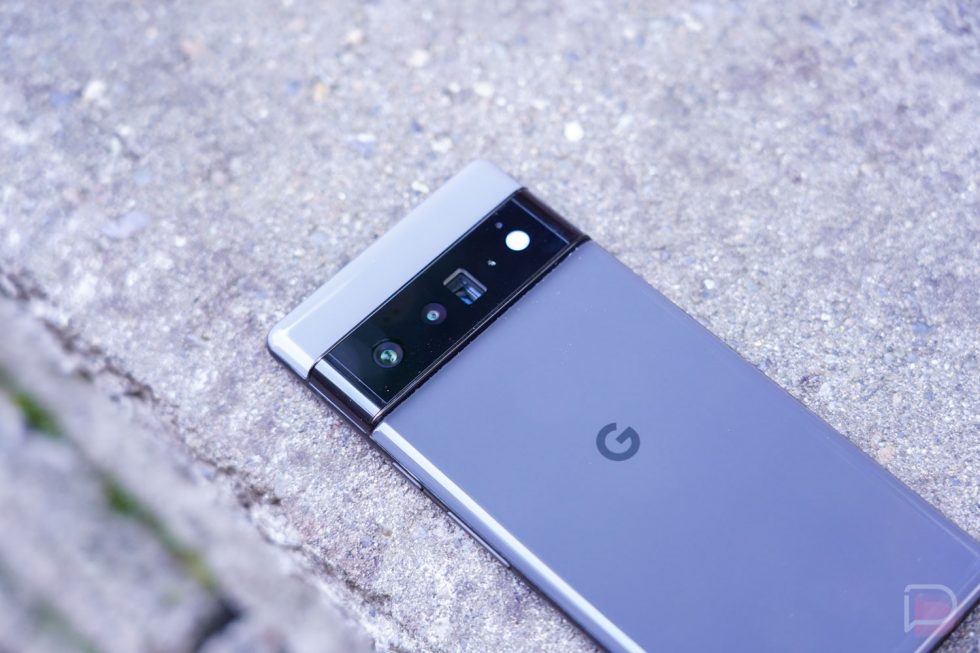 Pixel 6 and Pixel 6 Pro owners likely weren’t happy to see that this month’s Android update for their phones wouldn’t arrive alongside the other Pixel phones. A week delay, even if only a week, is never a fun thing, especially if you just bought your new high-end phone with the promise of updates-before-everyone-else. Don’t worry, Pixel 6 friends, you only have a few more days to go before all of your bugs are fixed.

Google already told us earlier in the week that the Pixel 6 and Pixel 6 Pro wouldn’t get the December patch until “next week.” They didn’t specify which day next week, but it seemed obvious that it would be on Monday, since that’s Google’s favorite day to push updates.

According to a post on the Japanese Pixel Support forum, a Googler said that December 13 would indeed be the day that the Pixel 6 and Pixel 6 Pro would see their updates. That post has since removed that note, but we captured it and you can view it at the cached version of the post here. 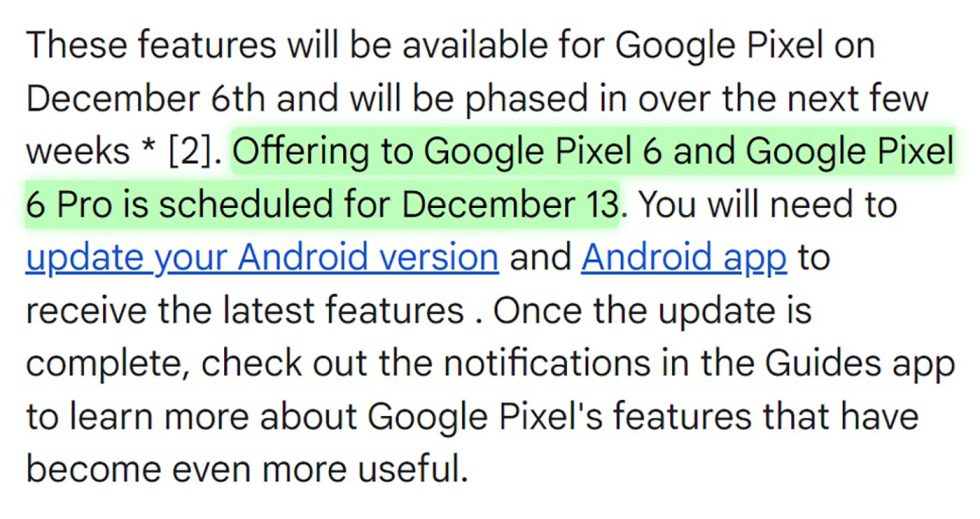 Mad about the delay and are under the assumption that Google never does this? Haha…no. Google did the same thing with the Pixel 4 line right after it was released. While we wish they would be more open in communicating why there are these weird delays, it’s a thing that happens. When we see these delays, they often roll this way for a month or two at launch and then settle into being on time going forward.

Once Monday rolls around and that update shows up, prepare for a big one. Not only is this a Pixel Feature Drop month, the list of bugs that Google is fixing here is pretty intense. There are dozens and dozens of fixes, many of which are targeted at the Pixel 6 line. Once this update blesses your device, it might run like a brand new phone again.