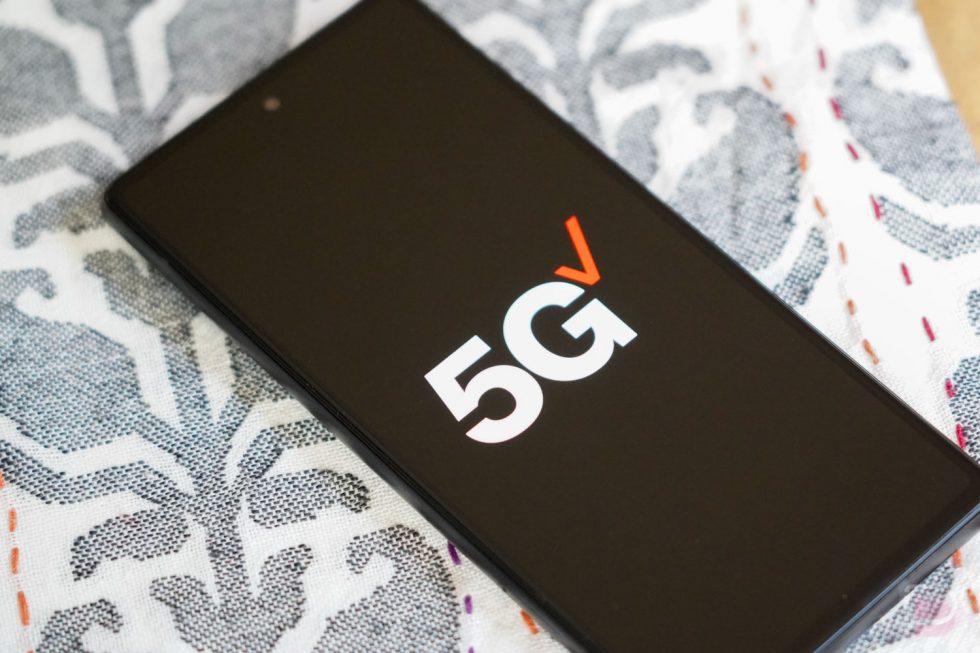 Verizon decided years ago to go all-in on 5G mmW, the fastest type of 5G that they could pop up on a little tower of a corner block in a city and demonstrate stupidly fast speedtests through in order to sell us on a 5G future. I’m still not sure they made the right bet there, as T-Mobile has since jumped out to an enormous 5G lead using (actually good) mid-band 5G they acquired from Sprint, while Verizon and AT&T have had to switch their focus and efforts onto playing catch-up in the coming years with C-Band spectrum.

The plan is to push quickly forward with their C-Band goods in 2022, and assuming they can get the Federal Aviation Administration on board, that will ultimately lead to a 5G network you and I will finally care about. For now, though, they really only have 5G mmW to talk about, even after all these years.

Thankfully for Verizon, they will end the year with more 5G mmW coverage than expected, almost doubling their previous two years combined. They now claim to have 5G mmW in parts of 87 cities and have seen “more than [a] 750%” increase in data use over it.

I’m really just curious if any of you have found their 5G mmW or “5G Ultra Wideband” yet? 87 cities certainly isn’t a ton, especially since we’re talking about coverage in parts of those cities. You likely have a phone that can connect to this network, but again, you’d have to live in an area within a city that happens to have 5G mmW.

I live in Portland, which is a decent-sized city (25th-most populated in the US) and it is not one of Verizon’s 5G mmW cities, at least officially. I’ve certainly seen flashes of their “5G UW” logo around town and run some incredible speedtests, but I was in specific situations, like at a Timbers game in the stadium that Verizon must have 5G mmW towers around, yet doesn’t want to announce. 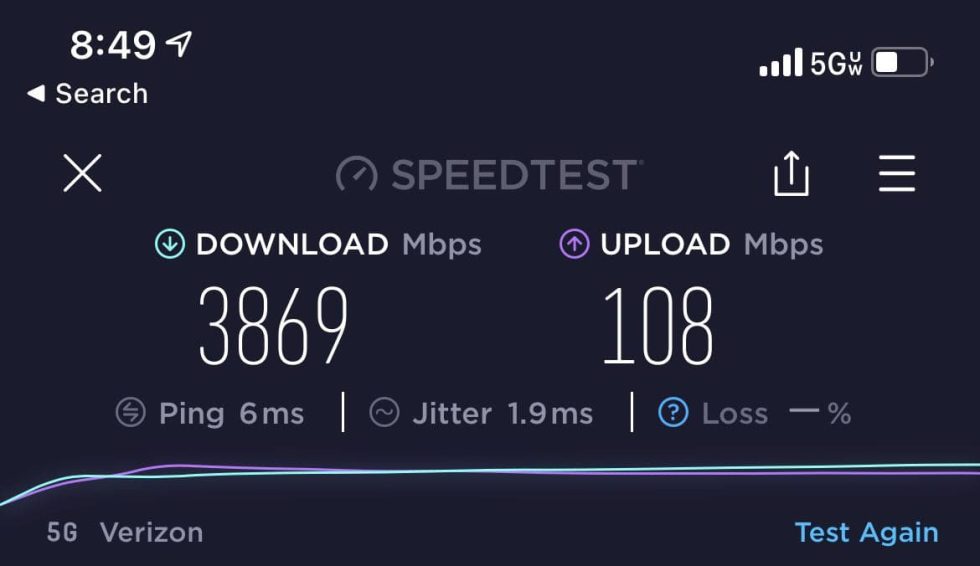 And just being straight here, pulling numbers like I did above was wild to see. That’s the type of speed we were promised early on, yet never found from all of the “nationwide” 5G that was really just repurposed 4G LTE. If you were able to pull those speeds on any sort of regular basis, 5G really would be game-changing.

So again, I’m really just curious if this expansion from Verizon has meant a 5G UW connection for you? If so, has it made any sort of impact to how you use your phone or did you just giggle at speedtests like I did and then move on?