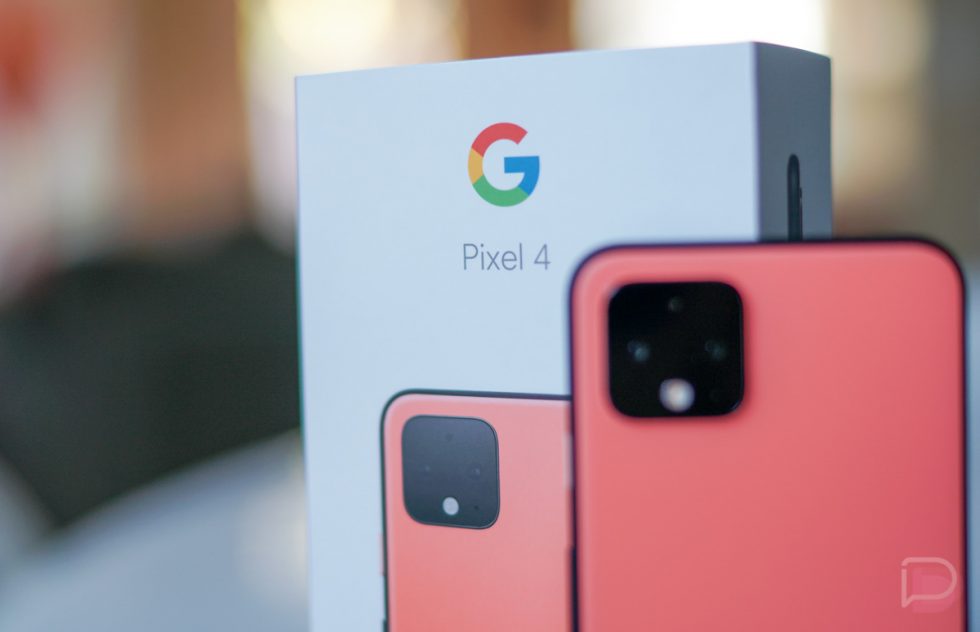 You may have noticed that as the December Android security update went live this morning, Google didn’t post files for the Pixel 4 and Pixel 4 XL, its newest phones. Google has since updated us on the situation through their Pixel Phone community, stating that the Pixel 4 line will receive their December updates “next week.”

As for fixes for this month’s update, Google is addressing a number of items. There are fixes for static noise while using Spotify, background audio static when using 3rd party camera apps, pairing issues with Garmin devices, a display flicker, and more. There’s also a mention of a fix for “Pixel Wallet display in power menu.” Is that in reference to the Android Q beta shortcut (that was removed) for accessing Google Pay cards using the power menu or am I drunk?

We’ll let you know next week once the update is live. 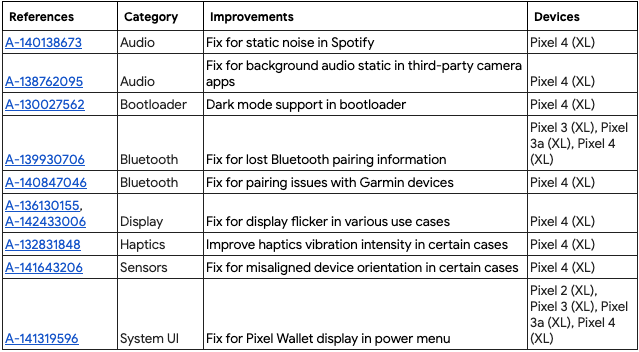